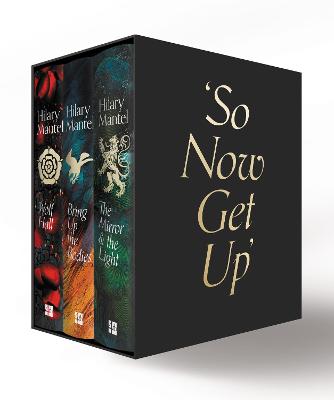 Hilary Mantel is the author of fifteen books, including A PLACE OF GREATER SAFETY, BEYOND BLACK, the memoir GIVING UP THE GHOST, and the short-story collection THE ASSASSINATION OF MARGARET THATCHER. WOLF HALL and BRING UP THE BODIES have both been awarded the Man Booker Prize.