Part of the DCI Banks Series

DCI Banks is back - and this time he's investigating the murder of one of his own. The new novel from Number One bestselling author Peter Robinson.

Banks is back - and this time he's investigating the murder of one of his own. Detective Inspector Bill Quinn is killed by a crossbow in the tranquil grounds of a police rehabilitation centre, and compromising photos are found in his room. DCI Banks, brought in to investigate, is assailed on all sides. By Joanna Passero, the Professional Standards inspector who insists on shadowing the investigation in case of police corruption. By his own conviction that a policeman shouldn't be deemed guilty without evidence. By Annie Cabbot, back at work after six months' recuperation, and beset by her own doubts and demons. And by an English girl who disappeared in Estonia six years ago, who seems to hold the secret at the heart of this case ...

What To Read After Watching the Dark A DCI Banks Mystery 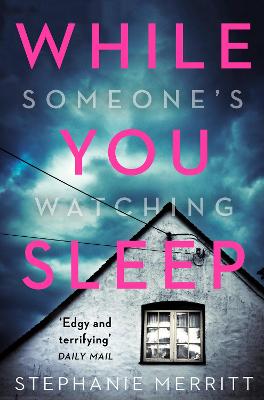 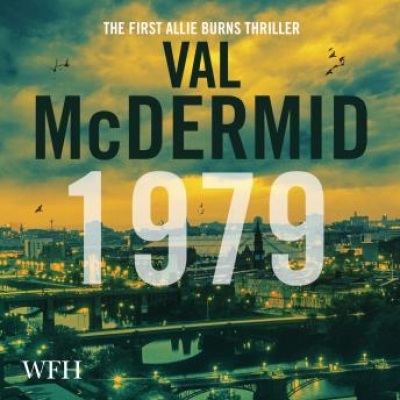 'Peter Robinson has for too long, and unfairly, been in the shadow of Ian Rankin; perhaps PIECE OF MY HEART, the latest in the Chief Inspector Banks series, will give him the status he deserves, near, perhaps even at the top of, the British crime writers' league' Marcel Berlins, The Times

'Brilliant! ... Gut-wrenching plotting, alongside heart-wrenching portraits of the characters who populate his world, not to mention the top-notch police procedure.' Jeffery Deaver

'Robinson also has a way of undercutting the genre's familiarity. With a deceptively unspectacular language, he sets about the process of unsettling the reader' Independent