Lee Child is one of the world’s leading thriller writers.  His novels consistently achieve the number one slot in hardback and paperback on bestsellers lists on both sides of the Atlantic, and are translated into over forty languages.  His debut novel, Killing Floor, was written after he was made redundant from his television job in Manchester, and introduced his much-admired maverick hero, the former military cop Jack Reacher.  Born in Coventry, he now lives in America.

Members of the CWA vote for the Diamond Dagger award-winner, which celebrates an author with an outstanding body of work in crime fiction.

Peter James, chair of the CWA, said: “I am delighted that the CWA has chosen Lee Child as this year's recipient. Lee is one of the few British crime-thriller authors to have become a global brand name; he is also an extremely charming and open person and a tireless promoter of our genre.”

Best Crime Stories of the Year

The Mysterious Bookshop Presents the Best Mystery Stories of the Year 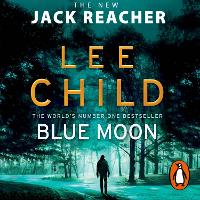 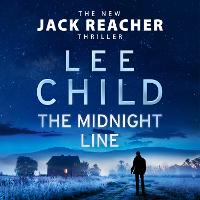 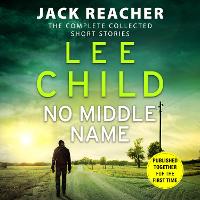 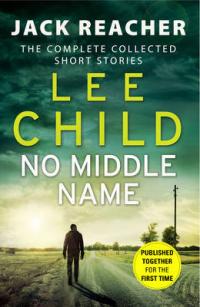 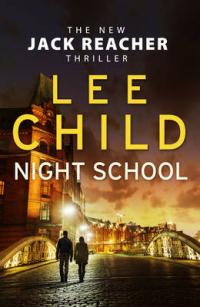 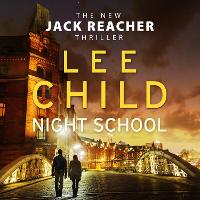 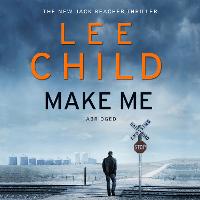 Not a Drill (A Jack Reacher short story)

Not a Drill: A Jack Reacher Short Story 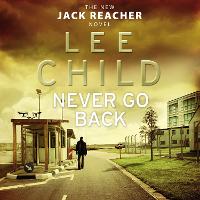 Deep Down: A Jack Reacher Story 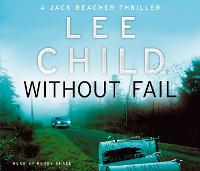 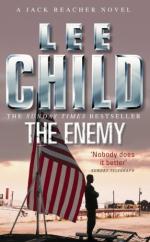