Jack 'No Middle Name' Reacher, lone wolf, knight errant, ex military cop, lover of women, scourge of the wicked and righter of wrongs, is the most iconic hero for our age. This is the first time all Lee Child's shorter fiction featuring Jack Reacher has been collected into one volume. Read together, these twelve stories shed new light on Reacher's past, illuminating how he grew up and developed into the wandering avenger who has captured the imagination of millions around the world. The twelve stories include a brand new novella, Too Much Time. The other stories in the collection are: Second Son James Penney's New Identity Guy Walks Into a Bar Deep Down, High Heat Not a Drill Small Wars All of which have previously been published as ebook shorts. Added to these is every other Reacher short story that Child has written: Everyone Talks Maybe They Have a Tradition No Room at the Motel The Picture of the Lonely Diner 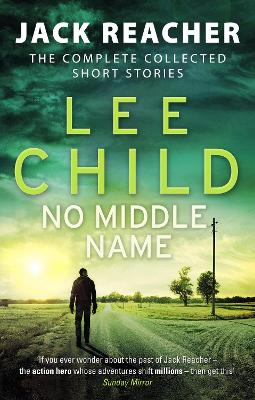 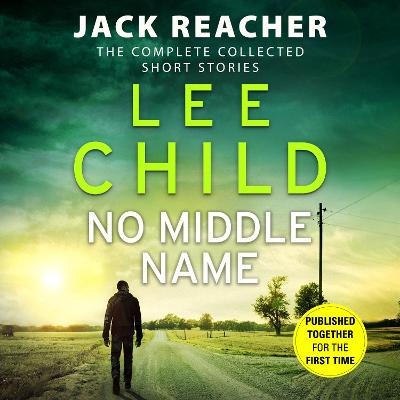 Lee Child is one of the world's leading thriller writers. He was born in Coventry, raised in Birmingham, and now lives in New York. It is said one of his novels featuring his hero Jack Reacher is sold somewhere in the world every nine seconds. His books consistently achieve the number-one slot on bestseller lists around the world and have sold over one hundred million copies. Lee is the recipient of many awards, most recently Author of the Year at the 2019 British Book Awards. He was appointed CBE in the 2019 Queen's Birthday Honours.