The first book in the thrilling YA sequence, Order of Darkness, from the Queen of Historical Fiction!

The year is 1453, and all signs point to it being the end of the world. Accused of heresy and expelled from his monastery, handsome seventeen-year-old, Luca Vero, is recruited by a mysterious stranger to record the end of times across Europe. Commanded by sealed orders, Luca is sent to map the fears of Christendom, and travel to the very frontier of good and evil. Seventeen-year-old Isolde, a Lady Abbess, is trapped in a nunnery to prevent her claiming her rich inheritance. As the nuns in her care are driven mad by strange visions, walking in their sleep, and showing bleeding wounds, Luca is sent to investigate and all the evidence points to Isolde's criminal guilt. Outside in the yard they are building a pyre to burn her for witchcraft. Forced to face the greatest fears of the medieval world - dark magic, werewolves, madness - Luca and Isolde embark on a search for truth, their own destinies, and even love as they take the unknown ways to the real historical figure who defends the boundaries of Christendom and holds the secrets of the Order of Darkness.

What To Read After Changeling 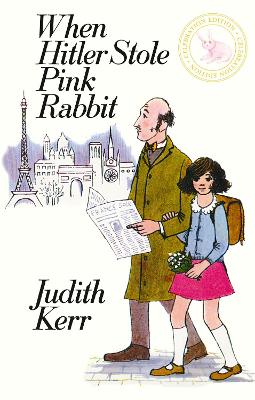 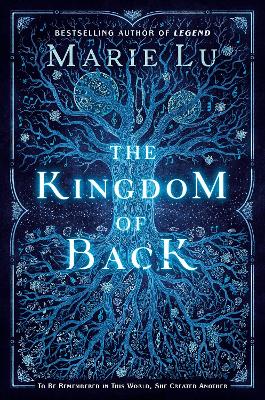 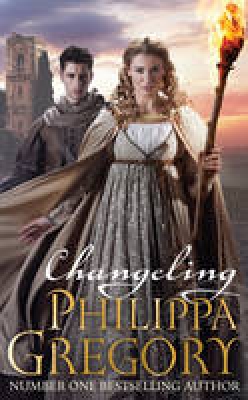