Shakespeare, Arkansas, is a small Southern town with plenty of secrets, and Charlaine Harris's Lily Bard, fresh from her acclaimed debut in Shakespeare's Landlord, is just one more of its residents-albeit one harboring a few secrets of her own-with a desire to live quietly. Lily keeps to herself, between her job as a cleaning woman for several townspeople and her visits to the gym, where she's a devotee of karate and bodybuilding. These two pursuits seem a bit odd for the petite Southern woman, but as work and play, they keep her focused and balanced.When a fellow gym member is found dead after a workout with a barbell across his throat, Lily wants to believe it's an accident. But looking at the incident against the background of other recent events in Shakespeare, including a few incidents that appear to be racially motivated, she's afraid it could be a part of something much, much bigger-and more sinister...in Shakespeare's Champion. 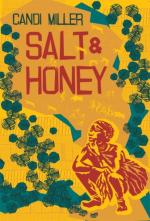 A series that just might surpass all her others. Booklist An author of rare talents. Publishers Weekly Paranormal mystery at its best. The Romantic Times 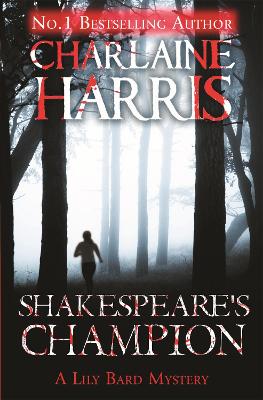 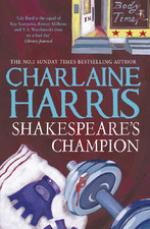