Part of the Inspector Carlyle Series

We were big fans of London Calling, the first in this series of books featuring dogged, determined (coffee connoisseur ) Inspector John Carlyle. This latest Inspector Carlyle crime novel is superbly executed for at first glance it seems a straightforward case but, with Carlyle nothing is as it seems and if he's to resolve his latest caseload he must bring his skills of diplomacy and politics to the fore.

Fans of the Inspector Carlyle series who would like to find out about his early years can do so by reading the short ebook, The Enemy Within, which is available in Kindle format. Click here to find out more.

Jake Haggar has been kidnapped by his father who is threatening to sell the boy to a paedophile ring. Carlyle is struggling to get him back. It's not his case but it is his problem - it was his fault Jake was taken in the first place. But Carlyle's own caseload includes the murder of Agatha Mills. Her husband, Henry, has been arrested for murder but his explanation is so outlandish that Carlyle wonders if it may just be true. Agatha is the sister of William Pettigrew, a priest killed in Chile during the Fascist coup in 1973 and after 30 years of campaigning, Agatha was about to see his killer brought to justice. So a seemingly straightforward case of murder quickly escalates into a diplomatic incident that has Carlyle, once again, clashing with his bosses and their political masters...

What To Read After Never Apologise, Never Explain 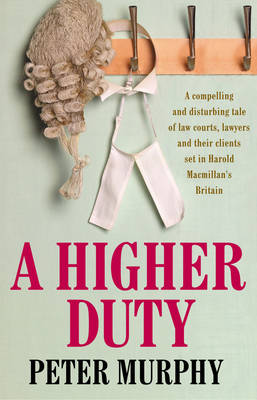 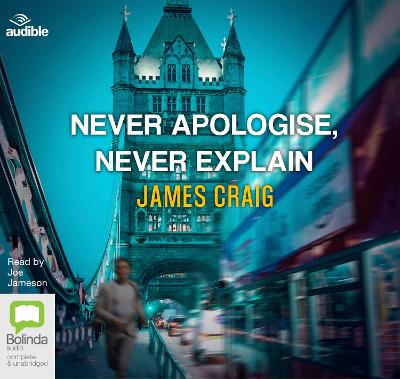 James Craig worked previously as a journalist and TV producer. Born in Scotland, he has lived and worked in London for thirty years. He supports Liverpool FC.

View All Books By James Craig