A brilliantly plotted thriller from the author of Chocolat. This tale of a highly dysfunctional family is gripping, humorous and ever so slightly chilling. Joanne Harris lures the reader in from the opening lines and creates a character whose dark desires and fantasies are revealed through his web journal. A real page turner and highly recommended.

Chocolat author Joanne Harris goes darker with her intriguing new novel Blueeyedboy, a thriller about a man’s tortured relationship with his mother and brothers. Real life tangles with his fantasy online world to create a heart-stopping page-turner.

'Once there was a widow with three sons, and their names were Black, Brown and Blue. Black was the eldest; moody and aggressive. Brown was the middle child, timid and dull. But Blue was his mother's favourite. And he was a murderer'. Blueeyedboy is the brilliant new novel from Joanne Harris: a dark and intricately plotted tale of a poisonously dysfunctional family, a blind child prodigy, and a serial murderer who is not who he seems. Told through posts on a webjournal called badguysrock, this is a thriller that makes creative use of all the multiple personalities, disguise and mind games that are offered by playing out a life on the internet. 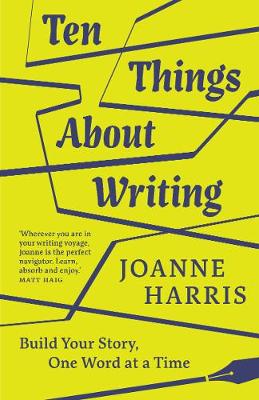 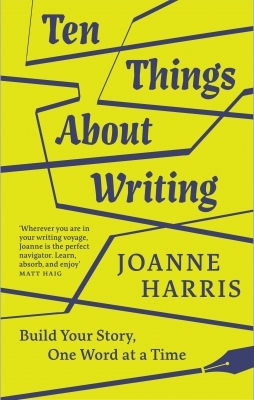 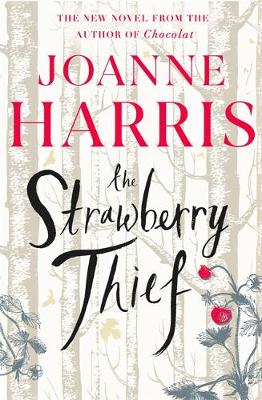