Small-town America full of strange characters and a bucket-load of secrets.  One does wonder if such a small town could contain so many wacky people and secrets but who cares, it works!  The narrative is calm, almost understated, no histrionics, no hints of things to come or past, I didn’t guess whodunit, so it certainly works, a thoroughly intriguing plot, a thoroughly entertaining read.  She writes a series starring Kathy Mallory but this is a stand-alone thriller.

From this acclaimed writer a new stand-alone thriller of knife-edge suspense and masterful plotting...In the northern Californian town of Coventry, two teenage brothers go into the woods one day; only one comes back. No one knows what happened to the younger brother, Josh, until twenty years later, when the older brother, Oren, now an ex-investigator for the Army Criminal Investigations Department, returns home after many years. His first morning back, he hears a thump on the front porch.

Lying in front of the door is a human jawbone, teeth still intact. It is not the first such object, his father tells him. Other remains have been left there as well.

Josh is coming home...bone by bone. Using all his investigative skills, Oren sets out to solve the mystery of his brother's murder. Coventry is a town full of secrets and secret-keepers but the greatest secret of all belonged to his brother, and it is only by unravelling it that Oren can discover the truth that has haunted them all for twenty years.

What To Read After Bone by Bone 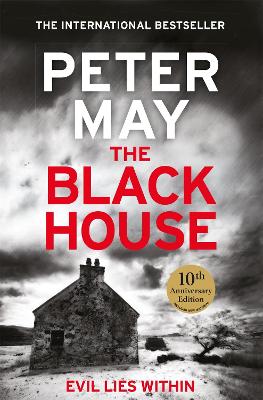 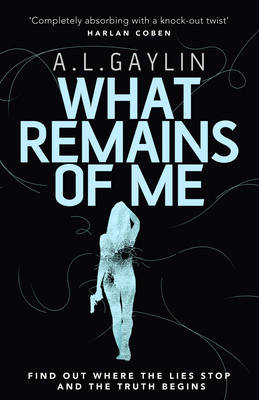 Carol O'Connell is one of the finest writers of contemporary thrillers, with her intoxicating mix of rich prose, resonant characters and knife-edge suspense. Her books featuring NYPD detective Kathy Mallory, and the stand-alone novel, Judas Child, have garnered widespread critical acclaim and have appeared on bestseller lists across America. She lives in New York City.

View All Books By Carol O'connell