This debut novel from Brian Freeman will send a shiver down your spine with excitement at having found another great crime novelist to compare with the likes of Patterson and Cornwell. He has great plot-lines, plenty of suspense and a great new detective in the form of Lieutenant Jonathan Stride. A great new addition to the genre.

Maxim Jakubowski, a Lovereading expert voice says: Lieutenant Jonathan Stride; a small town American cop with a troubled love life whose investigations are invariably complex and gripping as he confronts scheming killers with a wild imagination. THE WATCHER is the 4th in the series, with THE BURYING PLACE out in September.

She disappeared. They put her killer on trial. Then she was murdered. Lieutenant Jonathan Stride is suffering from an ugly case of deja vu. For the second time in a year, a beautiful teenage girl has disappeared off the streets of Duluth, Minnesota-gone without a trace, like a bitter gust off Lake Superior. The two victims couldn't be more different. First it was Kerry McGrath, bubbly and sweet, and now Rachel Deese, a strange, sexually charged wild child. The media hounds Stride to catch a serial killer. The search carries him from the icy stillness of the northern woods to the erotic heat of Las Vegas, where he must decide which facts are real and which are illusions. Stride's own life becomes changed forever by the secrets he uncovers, secrets that stretch across time in a web of lies, death, and illicit desire. Secrets that are chillingly immoral. Immoral is a sexy, gripping thriller by a talented newcomer already sparking huge attention. 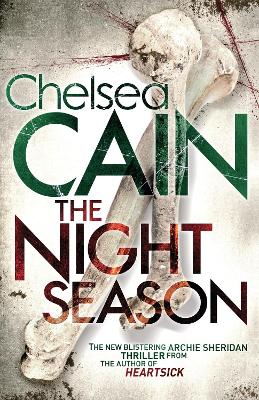 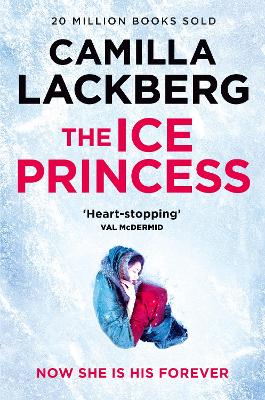 Brian Freeman has sold his thrillers in forty-six countries and seventeen languages. His debut, IMMORAL, won the Macavity Award and was a finalist for the Edgar and Dagger Awards for best first novel. His second novel, STRIPPED, was published to worldwide critical acclaim. Brian and his wife live in Minnesota.     Maxim Jakubowski's view on LIEUTENANT JONATHAN STRIDE... A small town American cop with a troubled love life whose investigations are invariably complex and gripping as he confronts scheming killers with a wild imagination. THE WATCHER is the 4th in the series, with THE BURYING PLACE  out in ...

View All Books By Brian Freeman