Christina Jones back with another of her quirky, lively feel-good tales. There are always plenty of characters to keep the action going in her novels and of course there is plenty of comedy and romance. Phoebe Bowler has just been jilted at the altar and turns to her dishy neighbour, Rocky Lancaster, for some sympathy but he has problems of his own and wants to be left alone. Cue Essie Rivers who loves astrology and all other kinds of ologies and thinks that ‘Birthday-ology’ is going to work for Phoebe to turn her life around. A warm, witty, heartfelt read.

On midsummer’s day, Phoebe Bowler – star-sign demon – should have returned home an ecstatically happy new bride. Instead, she’s been jilted at the altar. In need of sympathy, perhaps she could turn to her neighbour, the dishy Rocky Lancaster? But with problems of his own he’s turned into Mr Grumpy and wants to be left alone.

That is until Essie Rivers arrives on the scene, and then Phoebe and Rocky’s paths seem destined to collide with a very big bump. Essie knows far more about astrology, personolgy, numerology – any ‘ology’ you care to mention – than Phoebe has ever heard of. But it is the secret magic of ‘birthday-ology’ that catches Phoebe’s eye. Can she really use a birthday to find a perfect match or to set her and Rocky back on the path to happiness? Phoebe thinks so, but that’s when things start to go really wrong… 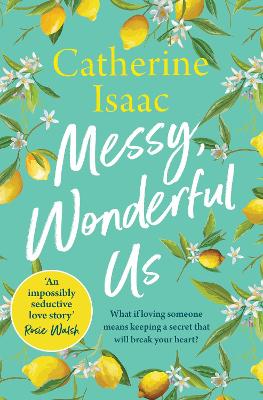 The only child of a Schoolteacher and a circus clown, Christina Jones has been writing all her life. As well as writing novels, Christina contributes short stories and articles to many national magazines and newspapers. Her first novel was chosen for WH Smithâ€™s Fresh Talent promotion, and Nothing to Lose, was short-listed for the Thumping Good Read Award, with film and television rights sold.After years of travelling, Christina now lives in Oxfordshire with her husband Rob and a houseful of rescued cats. 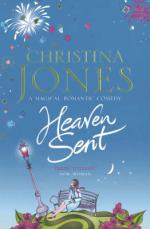 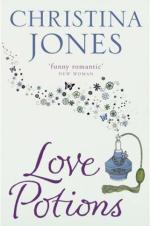 View All Books By Christina Jones