A pacey thriller with plenty of twists and turns to keep you guessing. An artist has been murdered and a rapist is on the loose and journalist Dan Groves has the inside track on both news stories, however he soon finds himself caught up in the investigation in a much more personal way. Clever twists and red herrings make for a good whodunit.

A dying artist creates a series of ten paintings â€“ The Death Pictures â€“ which contain a mysterious riddle, leading the way to a unique and highly valuable prize. Thousands attempt to solve it. But before the answer can be revealed, the
painter is murdered.

A serial rapist is working through a series of attacks. He isnâ€™t shy to make clear his hatred of women, and taunting of the police. He leaves his calling card, a witchâ€™s hat at the houses he breaks into, each numbered from a pack of six.

The detectives face baffling questions. Why kill the artist when he would die naturally in just a few weeks time? What to make of the attempted break in at his house just before his death? Could it be connected with the rapes, all of which have been carried out in the area around his home?

The media interest in the cases is intense, and Detective Chief Inspector Adam Breen again turns to his friend, TV Crime reporter Dan Groves to help him handle it. Dan does â€“ at the price of some great scoops, and an involvement in the case that eventually leads him to effectively talk to the rapist, using the stories he broadcasts to lure him into a trap, and finally, discover the extraordinary solution to the riddle.

What To Read After The Death Pictures 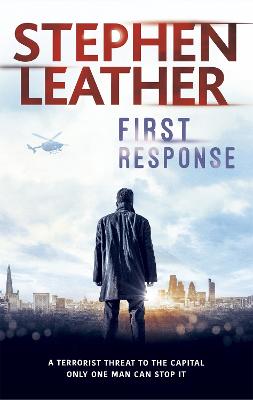 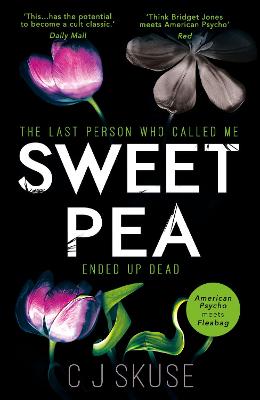 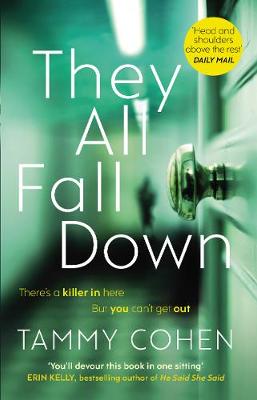 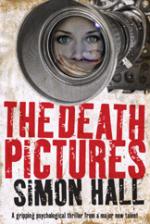 Simon Hall is the BBC Crime Correspondent for the Devon and Cornwall area. His step up from the relative calm of environment correspondent to that of â€˜home affairsâ€™, or crime reporting, provided the catalyst for this dark and deadly novel. The Death Pictures  is Simonâ€™s second book. His first, A Popular Murder, was strongly commended and received widespread media coverage. Simon is 38 years old and lives with his wife in Plymouth.

View All Books By Simon Hall