Michael Connelly is a former police reporter for the LOS ANGELES TIMES and the international bestselling author of the Harry Bosch thriller series.  He is the author of several standalones, including the highly acclaimed legal thriller, THE LINCOLN LAWYER, which was selected for the Richard & Judy Book Club. BOSCH, the TV series based on Michael's novels, is the most watched original series on Amazon Prime Instant Video and has just been commissioned for a second series. His novel Blood Work was adapted into a film in 2002 with a screenplay by Brian Helgeland and direction by Clint Eastwood, who also played the lead role. Connelly's novel The Lincoln Lawyer was made into a film in 2011, with Matthew McConaughey playing defense lawyer Michael "Mickey" Haller. He occasionally makes guest appearances as himself in the ABC comedy/drama TV series Castle.

The Law of Innocence 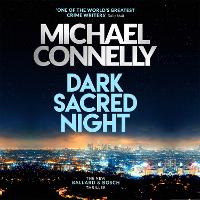 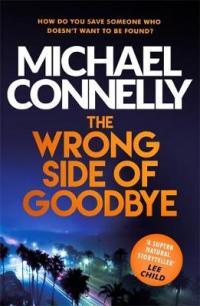 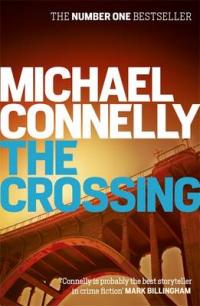 A Darkness More Than Night

A River Forever Flowing: Cross-Cultural Lives and Identities in the Multicultural Landscape