Interestingly this man has a huge following in America but somehow we haven’t really caught on to him over here.  Maybe we don’t trust men to write in this sensitive, human drama/romantic area.  But trust this man, he can make you weep. ~ Sarah Broadhurst

Travis Parker has everything a man could want: a good job; loyal friends; his dream home in small-town North Carolina. In full pursuit of the good life, he believes that a serious relationship with a woman would only cramp his style.

That is until Gabby Holland moves in next door. Despite Travis’s attempts to be friendly, she seems to have a chip on her shoulder about him. But something compels Travis to get to know his new neighbour. His persistent efforts lead them both to make tough decisions, the consequences of which neither could have foreseen.

The Choice confronts us with that most heart-wrenching question of all: how far would you go to keep the hope of love alive?

'We have a soft spot for Nicholas Sparks . . . his stories are a reminder of the man we wish our boyfriends could be (4 stars)' Heat

'They don't come better than this . . . an irresistible will-they-won't-they that will reel you in' Glamour

'Set to be a bestseller' Good Housekeeping

More About Nicholas Sparks
Add To Wishlist
Buy from our bookstore and 25% of the cover price will be given to a school of your choice to buy more books. 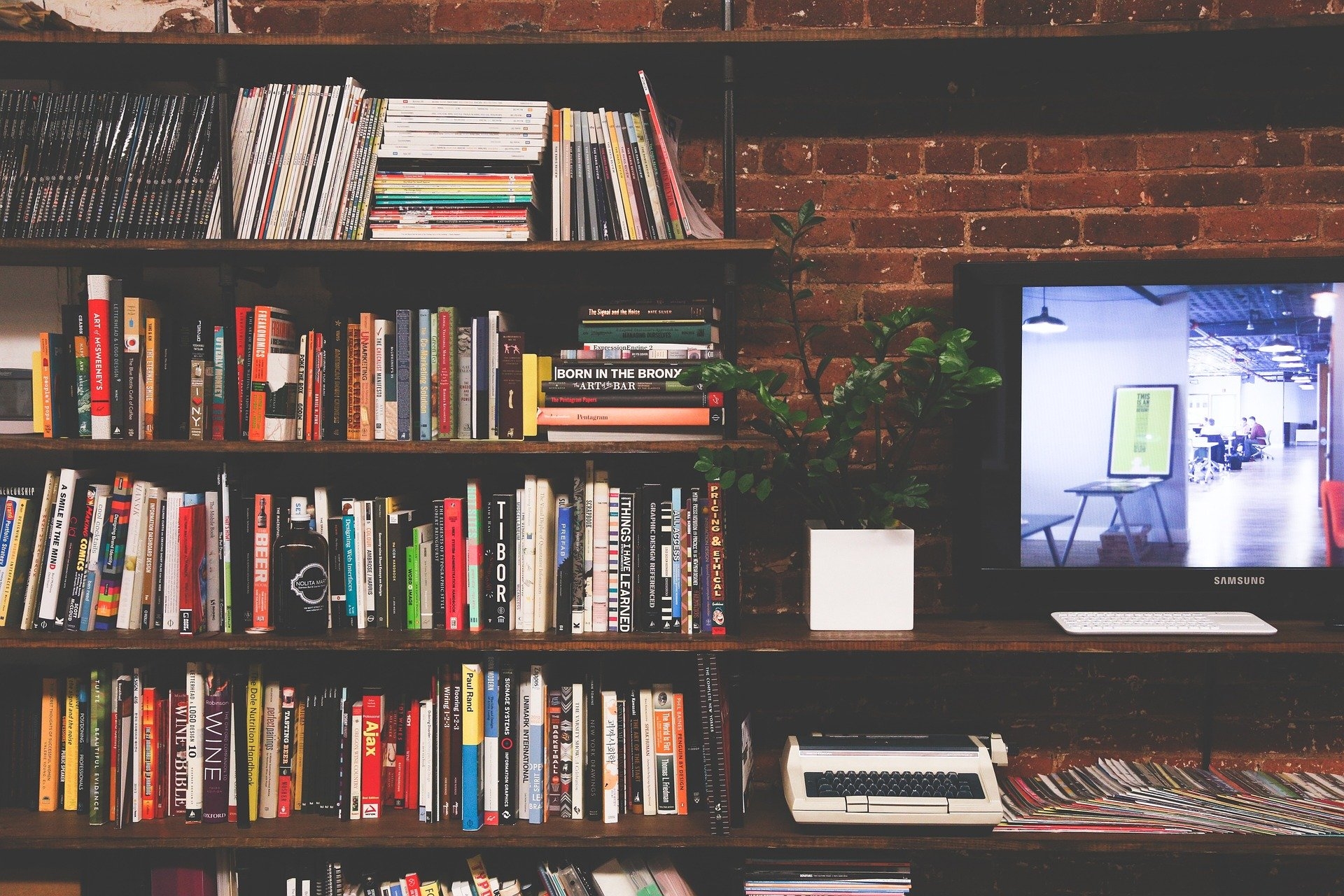