A good read. Three generations of mothers have led very different lives. This novel explores the interrelated lives of these three women and their relationships with each other in a perceptive and thoughtful way.  Itâ€™s easy to read and you get involved with the three women.  As granddaughter Susie discovers more about her mother and grandmother, she learns about herself too.

Tracing the intimate lives of three women, debut author Sonia Lambert takes the reader on a fascinating journey from 1940s India, to a university campus in the late sixties, and a shared London house in the mid nineties. Fleeing Nazi occupation in Austria, Helene is evacuated to London, where she falls for Charles, a dashing British Intelligence officer, and they are soon married. Helene falls pregnant, but Charles is posted abroad almost immediately. Much later, Helene is summoned to join him in India, and feels an almost indescribable sense of loss as she is forced to leave her new baby behind. Her daughter, Vera, will later discover the downside of â€˜free loveâ€™ as her loving but helplessly faithless husband betrays her trust time and again. Seeking refuge in her relationship with her own daughter, Susie, she discovers that motherhood brings its own rewards and challenges. Susie, now a grown woman, has never been able to understand the animosity that exists between her mother and grandmother. With the terrible news that Vera has been diagnosed with cancer, Susie becomes determined to unravel their tangled family history before it is too late. As she delves further into the past a fascinating, mercurial narrative emergesâ€¦ 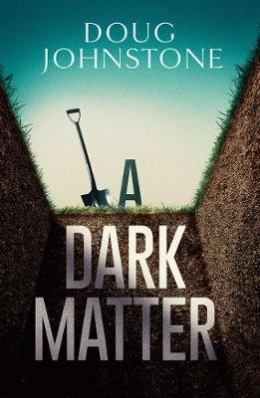 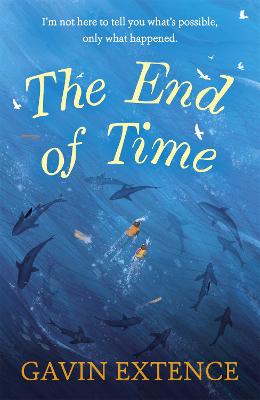 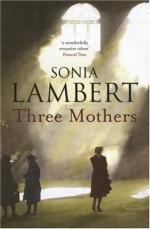 Sonia Lambert has had two short stories broadcast in Radio Four and one 75 minute radio play One Day Travelcard, broadcast as the Book at Bedtime as part of the First Bite Young Writers' Festival.