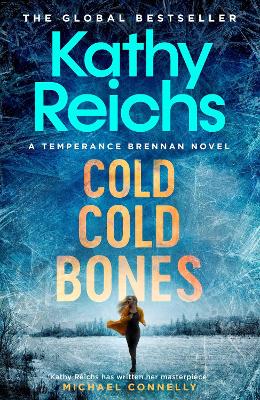 In a profession like this, you're bound to make enemies...

It all starts when Dr Temperance Brennan finds a box on her porch. Inside is a fresh human eyeball with GPS coordinates etched into it. They lead her to a macabre discovery in a Benedictine Monastery, and soon after she discovers a mummified corpse in a state park.

There seems to be no pattern to these killings, except that each mimics a killing connected to something a younger Tempe experienced, or barely escaped. Someone is targeting her, and she needs to figure out why before they strike again.

And then her daughter Katy disappears.

Someone is playing a dangerous game with Tempe.

And they won’t stop until they have taken everything from her...

Electrifying, heart-stopping and compulsive, this is Tempe’s most personal and dangerous case yet...

'This page-turning series never lets the reader down’ HARLAN COBEN

‘A thing of clever beauty – smart, scary, complicated, and engrossing from the first sentence' MICHAEL CONNELLY

‘Reanimates all the ghosts from Temperance Brennan’s forensic past until they thoroughly haunt her present . . . This page-turning series never lets the reader down’ HARLAN COBEN

'A mystery within a mystery that invites you to get into the action, complete with twisting turns and heart-stopping dives into the unknown . . . The crowning achievement of a master storyteller' NELSON DeMILLE

'Over the course of twenty books, Kathy Reichs and Tempe Brennan have thrilled readers with pacey, mazey tales . . . We readers are truly grateful' IAN RANKIN

‘Reichs, skilfully using the conventions of the mystery novel, forces the reader to face up to the obscene realities of death time and time again. At work and a play she gets under your skin’ THE TIMES

'A thrilling read from one of my favorite writers' KARIN SLAUGHTER

'One of the absolute best thrillers of the year! I can’t recall when this many twists have been so masterfully woven into a novel.' JEFFERY DEAVER

More About Kathy Reichs
Add To Wishlist
Buy from our bookstore and 25% of the cover price will be given to a school of your choice to buy more books. 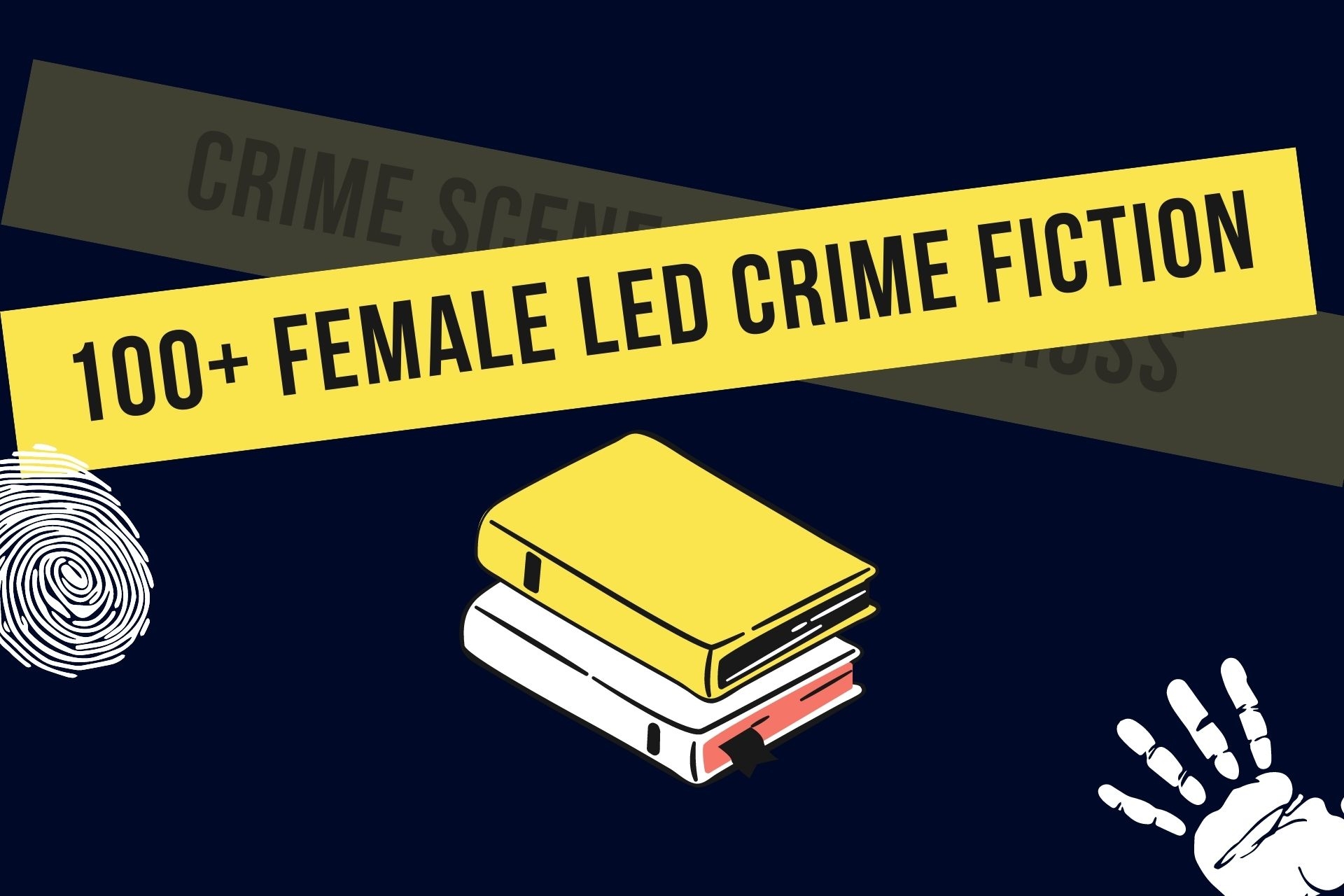