This well-written story is poignant but also a rollercoaster ride, with moments of calm and peace, highs and lows. It’s a book I would recommend.

‘Rode’ by J. Adams is a heartfelt and emotional story of how one man’s life got very off track, and the depths he would need to come back from. I really liked the description of this book as a ‘second coming of age novel’ because it does have that kind of feel. A restless young Jack needs to escape his life in New Mexico, so heads down to San Francisco. The reader gets the impression early on that Jack is quite rudderless, constantly searching for something else that’s missing in his life, with references to an open relationship with his girlfriend Skelly. After he arrives in California, Jack experiences a sexual awakening and avoids work in his former role as a firefighter for jobs in the club scene. Along the way he meets others who are battling their own demons, however the focus throughout the book is on Jack’s path. I found ‘Rode’ to be an emotional story about love loss and finding meaning in life. We watch as Jack struggles against his internalised homophobia against the backdrop of a HIV and AIDS crisis which was still at its peak, and slowly figures out who he wants to be. This well-written story is poignant but also a rollercoaster ride, with moments of calm and peace, highs and lows. It’s a book I would recommend.

It’s a bad night not to have wheels. Stranded in the rain, pacing the sidewalk, Jack gradually confronts the events that led him there and just how far off-track he’s gotten. A former firefighter now involved in more questionable pursuits, he views his present with trepidation and his past with regret. Memories of the men and women who once cared for him are the company he keeps, but with each passing reminiscence, Jack inevitably reaches the point in the story where the relationship went wrong. For a while, he’s able to avoid thinking about the worst thing that’s happened, but he won’t to be able to keep it from himself forever. A second-coming-of-age novel set between early aughts San Francisco and northern New Mexico, Rode chronicles the challenges of friendship, love, and loss, the costs of being unable to commit, and the detours we sometimes take in life that end up leading us to the path forward.

What To Read After Rode 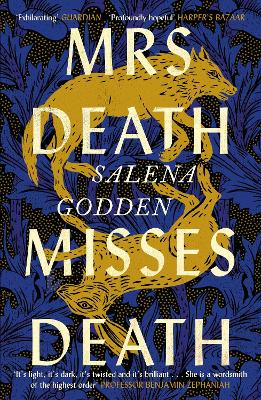 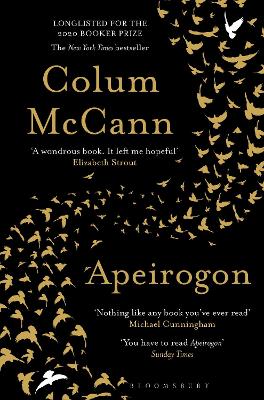 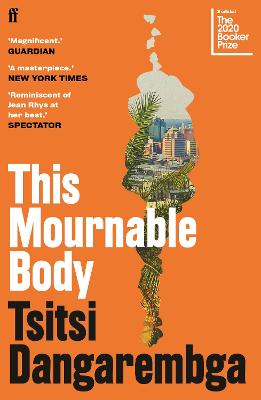 View All Books By J. Adams