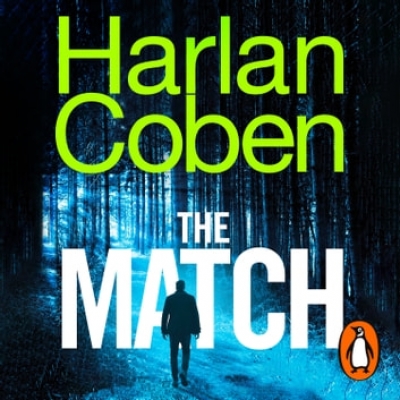 He is known as Wilde, the boy from the woods.

Discovered living a feral existence in the Ramapo mountains of New Jersey, he has grown up knowing nothing of his parents, and even less about his own identity.

When a match on a DNA database puts him on the trail of a close relative - the only family member he has ever known - Wilde thinks he might be about to solve the mystery of who he really is.

Only this relation disappears as quickly as he's resurfaced. Undaunted, Wilde continues his research, becoming caught up in a secret community committed to exposing anonymous online trolls.

Then one by one, people start to die, and it soon becomes clear that a serial killer is targeting this secret community.

And that the next victim could be Wilde himself ...

What To Read After The Match 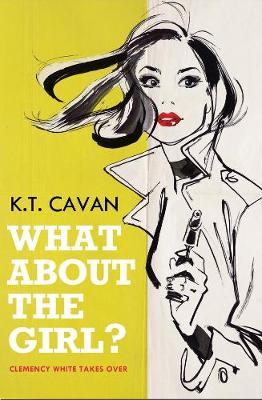 'A helter-skelter of a read!' LISA JEWELL

'One of the all-time greats' GILLIAN FLYNN

'One of my favourites' JOHN GRISHAM

'At the top of his game' PETER JAMES

'Never lets you down' LEE CHILD

'Coben is a phenomenon' THE TIMES 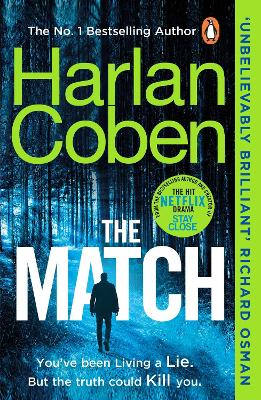 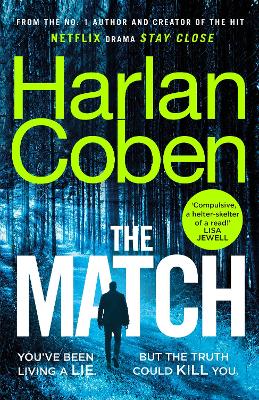