Part of the Fragmented Souls Series 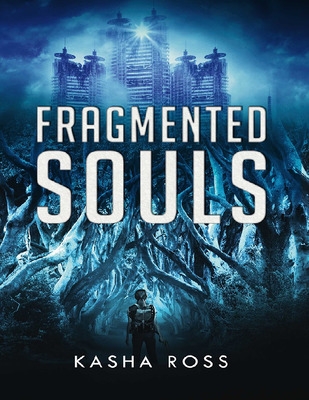 An entertaining YA dystopian read.

‘Fragmented Souls’ by Kasha Ross is a dystopian YA fantasy story set in a brutal world that almost mixes The Hunger Games and Fight Club. A natural disaster, the emittance of a gas only deadly to humans, decimates the population. Now, those who remain live in dark times, where the main leaders impose weekly fights between gangs of the poverty ridden populace. Told from the perspective of Harley, the main character and leader of her young gang, and Jimmy, her best friend, the reader sees the tyrannical “Big Three” threaten Harley and those she loves. As the plot escalates, Harley and Jimmy get closer and he and all of her friends may have to risk everything to save Harley’s younger brother.

A motley crew of pick-pockets, fighters, healers and more, each of the characters have their own quirks and talents, with distinct personalities to get to know, to add lighter moments, and to help the gang as they try to track down Harley’s brother J. The prologue shows the start of this tyrannical and violent world, and intrigued me immediately. I was curious to figure out exactly how the characters in the prologue are connected to the teens in the rest of the story. The incorporation of the supernatural with Harley’s unique characteristics is subtle throughout the book, I enjoyed this additional element and found that it was interwoven in a way that complimented the rest of the plot.

As perhaps might be expected, there’s a love triangle theme that plays out as the gang work to find J. which I thought provided another facet to the story and allowed for softer moments amongst the violence of the setting and the action. ‘Fragmented Souls’ came to a dramatic conclusion and left me with a few questions and eager to know when I might be able to discover the answers.

When Mother Earth grew tired of giving her people chance after chance to right their wrongs, she resorted to her last hope and released a toxic gas into the atmosphere. She spared only her creations and killed over eight billion people. In a new society made up of just three cities and five towns, a tyrant claimed power. The initial hope swiftly dissolved into starvation and fear in a place built on greed, motivated by violence, and populated by those who wished only for a quick death. Thirty years later, Harley Hudson and her oldest and most devoted friend Jimmy Carter, who battles demons of his own, are forced to face this world head-on when her younger brother is kidnapped by sinister Hunters linked to the ruling powers. They gather together an ill-equipped group for a poorly-planned rescue mission: a mad scientist with a gift for irritating the wrong people, a pickpocket, two ex-boyfriends, a stoic refugee, and the two leaders of the most dysfunctional gang in town. As they fight for their lives, they find themselves lost in a maze of their past, and secrets that reveal who they were always meant to be. Though reader, as you may know, sometimes remaining in the dark your whole life shatters fewer hearts and buries fewer bodies than finding out the truth.

What To Read After Fragmented Souls 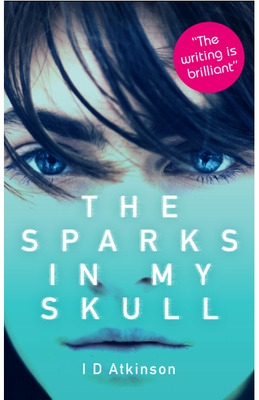