Standing Against The Wind 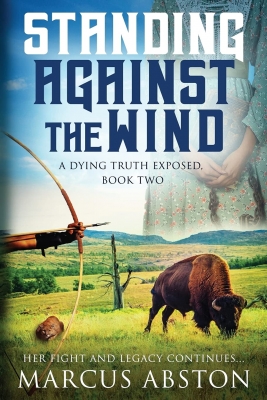 LoveReading Expert Review of Standing Against The Wind

Another enticing intalment of Annabelle's story.

‘Standing Against The Wind’ by Marcus Abston follows on from the first A Dying Truth Exposed book, ‘Bloodlines’. In the latest instalment we pick up Annabelle’s story from where we left off in ‘Bloodlines’ and so I would recommend starting there first to fully understand the narrative. After finishing the first book I was eager to find out more about Annabelle and so I was keen to get stuck into this story.

‘Standing Against The Wind’ delivers the same brilliant world-building as we learn about Annabelle’s life with the Cherokee people and as she settles into a new community and heals from her losses. I think that the writing style in this second book is much improved from the first, and the same strong themes of heritage, faith and family run throughout.

Upsetting moments with prejudice - against Native Americans and African Americans appear throughout the narrative, as Annabelle, Grace, John, their families and the wider community face the challenges of living in 19th century America, where slavery is rife and Native Americans are under surveillance by racist “agents”.

There’s a vibrant cast of characters again in ‘Standing Against The Wind’, each character is unique, with their own strengths and struggles. We meet Lizzie, who is as strong willed as she is physically powerful but has a redemptive character arc while managing to keep her stubbornness and strength of character. Grace and Elder Joyce’s faith and compassion supports Annabelle and helps her settle into the community and offers comfort to all of the characters at various points throughout the story.

This is another brilliant instalment to Annabelle’s story. There’s hints of more to come and I look forward to reading them.

Standing Against The Wind Synopsis

The tale of lineage and legacy continues with Annabelle's escape into Indian Territory after fleeing from her cruel slave masters in Mercy, Missouri. In the wild west prairie lands of Oklahoma, she finds protection with her rescuers' Cherokee family and has to learn how to survive hidden within the Cherokee Nation. As she learns about Cherokee history, including the Trail of Tears, she also seeks guidance from an elder to heal from the traumas of her own past.

Embraced by some of the Cherokee people, she finds herself in conflict with others while an even greater danger from Indian Agents threatens. Evil stalks the nation, and in turn stalks her. As she stands against the wind in her grief from the trials and tribulations she experienced, an epic showdown between maintaining her faith in God and giving up her faith is now in motion.

Will Annabelle lose all hope of love and peace in her life?

What To Read After Standing Against The Wind 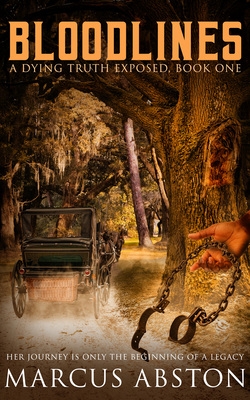 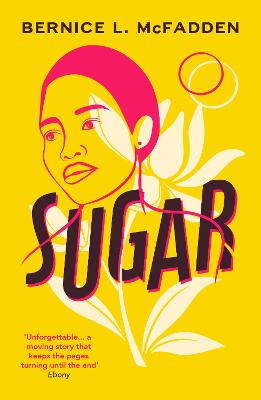 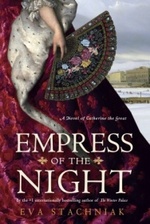 View All Books By Marcus Abston