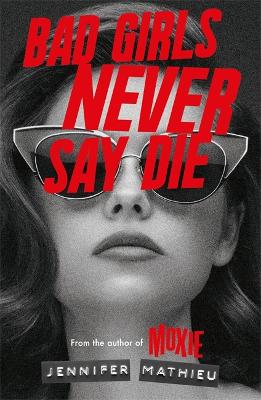 Gritty, authentic and inspirational, Jennifer Mathieu’s Bad Girls Never Say Die explores the tangled aftermath of an assault with incredible power. There’s tragedy, there’s heartache and, above all, tremendous love felt through this story of a young woman who bravely resolves to forge her own path (“I refuse to live my life for someone else”). In short, it’s the perfect coming of age novel.

Like SE Hinton’s The Outsiders (on which this is based), Bad Girls Never Say Die is set in the sixties against a backdrop of deep social divide. Evie and her friends are from the wrong side of the tracks - bad girls who are seen as “trash.” But when Evie is assaulted by a rich kid, she’s saved by one of his kind - beautiful, wealthy Diane, but her sisterly action has tragic consequences.

Though set some decades ago, the themes of Bad Girls Never Say Die remain as resonant today - class division, class conflict, and the bad that comes from making judgements on the basis of background and appearance. Then there’s the friendship, peer pressure, loyalty, and falling in love. The unfair family expectations, troubled home-lives, and the fact that it’s “different for boys”, who are afforded greater far freedoms than girls. Gripping, relatable and emotionally engaging, Bad Girls Never Say Die is a triumph.

Evie Barnes is a bad girl. And everyone knows that bad girls make the best friends... A story of murder, secrets and tragedy from the author of MOXIE - as seen on Netflix.

1964. Houston, Texas. Evie Barnes is a 'bad' girl. So are all her friends. They're the sort who wear bold makeup, laugh too loud and run around with boys. Most of all, they protect their own against the world. So when Evie is saved from being assaulted by a good girl from the right side of the tracks, every rule she's always lived by is called into question. Now she must rethink everything she knew about loyalty and learn that when girls stick together it doesn't matter whether they're 'good' or 'bad'.

In this riveting story of murder, secrets, and tragedy, Jennifer Mathieu reimagines S. E. Hinton's The Outsiders from a female perspective. Bad Girls Never Say Die has all the drama and heartache of that teen classic, but with a feminist take just right for our times.

A note from the author Jennifer Mathieu;

Many locations mentioned in this novel are based on real places that exist – or once existed – in my hometown of Houston, including Glenwood Cemetery, Winkler Drive-In, Foley’s, Clayton Homes, River Oaks, the Jive Hive, the Shamrock Hotel, the Domed Stadium (better known later as the Astrodome), Playland Park, and others.

The sit-in by students from Texas Southern University at the lunch counter of Mading’s Drugs took place on March 5, 1960, and was one of several sit-ins held by students from TSU in the city of Houston in an attempt to challenge segregation. The 1998 documentary The Strange Demise of Jim Crow is an excellent resource for learning more about this period in Houston’s history.

The word Negro is used in this novel, as this was common usage in 1964 and the term preferred by civil rights leaders of the time period. With the rise of the Black Power movement in the mid- to late sixties, the term Black gained in popularity.

The Gainesville State School for Girls was a real place for female juvenile offenders in the state of Texas. It opened in 1913 and still exists today, although it became an all-male facility in 1988. While it was my attempt to set this novel as realistically as possible in my beloved Houston, some geographic elements and school names have been changed.

If you or someone you know needs information about rape or sexual assault, you can find help and support at rapecrisis.org.uk

What To Read After Bad Girls Never Say Die 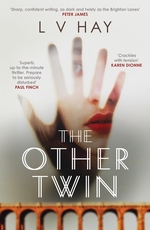 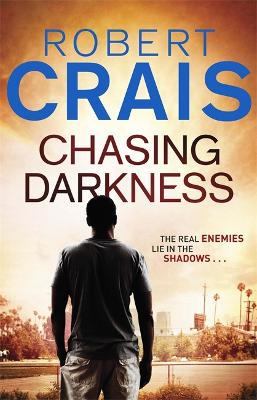 View All Books By Jennifer Mathieu