Regardless Of The Consequences

LoveReading Expert Review of Regardless Of The Consequences

The storyline took twists I wasn’t expecting and had plenty of action to keep me turning the page.

‘Regardless Of The Consequences’ by L.D. Lauritzen follows Sheriff Lance Tallbear as he searches for answers when an old plane crash is discovered in the Superstition Mountains. Tallbear’s Apache heritage and his work as an Arizona sheriff gives him the skills and the contacts he needs to get answers about this mysterious wreckage and the identities of the fallen passengers. But with Thomas Kane, an FBI agent with ulterior motives and a myriad of other players all trying to get answers of their own, will Tallbear and his FBI agent partner Brad Hanley manage to solve the case unscathed? This is an interesting mystery with lots to unpack within its pages. Not only do we follow the mystery of the crash and uncover why it’s discovery has garnered so much attention, but we get to know the characters as they each struggle with their own demons. The main character, Lance Tallbear, is an interesting character, unsure of whether to continue on his path as part of the Arizona police force or to fulfill his grandfather’s wishes and become a shaman for the tribe he was born into. The storyline took twists I wasn’t expecting and had plenty of action to keep me turning the page. The characters had depth and made you want to find out more. The inclusion of Native American traditions were interesting and enlightening, although although I didn't like that they were referred to as ‘Indian’ throughout. The plotline was complex, well-structured and kept me guessing until the end. I think that there’s more to come from Sheriff Tallbear and I would be interested to see which cases he takes on next.

Regardless Of The Consequences Synopsis

Sheriff Lance Tallbear’s half-blood Apache heritage leaves him struggling to find his place in a world where neither white nor Indian wants or readily accepts him. He faces the world his shaman Father turned away from and acknowledges the one his shaman Grandfather prays he’ll return to. Tallbear’s new case uncovers a mysterious plane wreck and skeletons discovered in the Superstition Mountains that stir both his life decisions and ultimate direction. Along with his troubled FBI partner, Brad Hanley, they face a myriad of obstacles in their journey to the truth. The plane hides the killer, a secret treasure, and a past several are willing to kill to hide. A past long dead, it threatens Tallbear and all he holds dear. When Thomas Kane appears, he offers Tallbear a choice—bury the case, or be buried with it.

What To Read After Regardless Of The Consequences 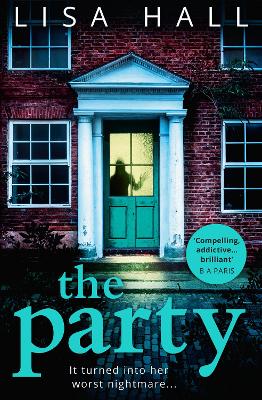 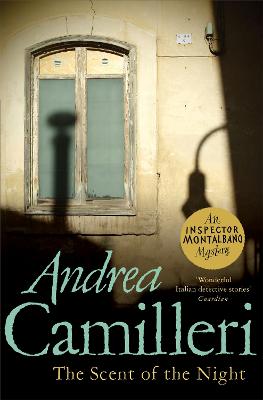 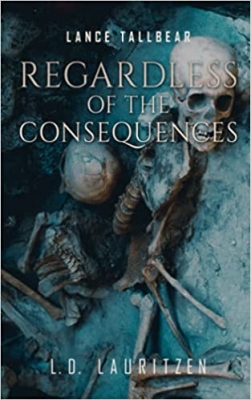