A good convoluted West Country tale starring the black detective Wesley Peterson of her previous titles and mixing ancient and modern crimes together as is her norm.  There is lots going on, lots of strands, lots of intrigue, lots to keep you hooked.  I love her.

Little Marcus Fallbrook was kidnapped in 1976 and when he never returned home, his grieving family assumed the worst. Then, thirty years later, teenage singing star Leah Wakefield disappears and DI Wesley Peterson has reason to suspect that the same kidnapper is responsible. And another abductor is at work in the area - a man who tricks blonde women into a bogus taxi and cuts off their hair. Has Leah fallen prey to the man the newspapers call 'The Barber' or has she suffered a more sinister fate?

But then Marcus Fallbrook returns from the dead. And when DNA evidence confirms his identity, the investigation takes a new twist. Meanwhile, archaeologist, Neil Watson's gruesome task of exhuming the dead from a local churchyard yields a mystery of its own when a coffin is found to contain one corpse too many - a corpse that may be linked to a strange religious sect dating back to Regency Times.

Wesley has his hands full elsewhere - slowly, Marcus Fallbrook begins to recover memories that Wesley hopes will lead him to a cunning and dangerous murderer. But he is about to discover that the past can be a  very dangerous place indeed.

What To Read After The Shining Skull 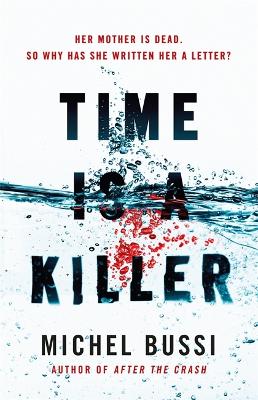 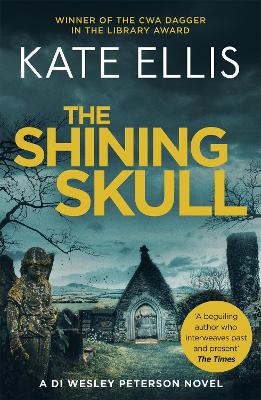 Kate Ellis was born and brought up in Liverpool and studied drama in Manchester. She has worked in teaching, marketing and accountancy and first enjoyed literary success as a winner of the North West Playwrights competition. Keenly interested in medieval history and â€˜armchairâ€™ archaeology, Kate lives in north Cheshire with her engineer husband, Roger, and their two sons. A Cursed Inheritance is her ninth Wesley Peterson novel. The Merchantâ€™s House, The Armada Boy, An Unhallowed Grave, The Funeral Boat, The Bone Garden, A Painted Doom, The Plague Maiden and The Skeleton Room are also published by Piatkus.