You’ve no doubt seen the film, but the book is so much darker it has to be read. This will scare you far more than any special effects because not only are Crichton’s descriptions of this genetically engineered park terrifying he looks much more in to the significance of tampering with cloning and the people who have no care except for their own selfish ideas and wishes. Humans can sometimes be more scary than dinosaurs!

On a remote jungle island, genetic engineers have created a dinosaur game park.

An astonishing technique for recovering and cloning dinosaur DNA has been discovered. Now one of mankind’s most thrilling fantasies has come true and the first dinosaurs that the Earth has seen in the time of man emerge.

But, as always, there is a dark side to the fantasy and after a catastrophe destroys the park’s defence systems, the scientists and tourists are left fighting for survival…

What To Read After Jurassic Park 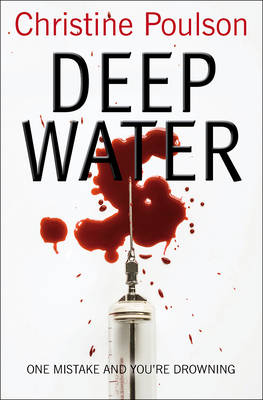 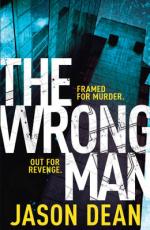 'Breathtaking adventure... a book that is as hard to put down as it is to forget' Time Out 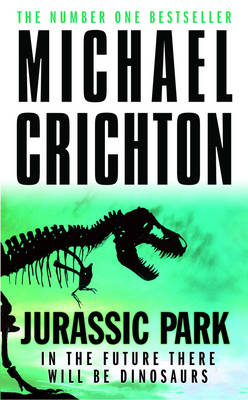 Michael Crichton was a writer and filmmaker, best known as the author of Jurassic Park and the creator of ER. Crichton graduated summa cum laude from Harvard College, received his MD from Harvard Medical School, and was a postdoctoral fellow at the Salk Institute for Biological Studies, researching public policy with Jacob Bronowski. Crichton's first bestseller, The Andromeda Strain, was published while he was still a medical student. He later worked full time on film and writing. Now one of the most popular writers in the world, his books have been translated into thirty-six languages, and thirteen have been made ...

View All Books By Michael Crichton