Summer's Out at Hope Hall

Summer's Out at Hope Hall Synopsis

HOPE HALL thrums with activity under the summer sun. Sea Cadets march in the yard and happy chatter issues from English as a Foreign Language classes while the weekly Food Bank reaches out to those in need.

Kath is determined to honour the origins of Hope Hall, which was founded in memory of those lost during the two world wars. It s all hands on deck as the centenary celebrations continue, but Kath s efforts set her on a collision course with Celia Ainsworth, a descendant of the family that donated the land.

Added to this, a mysterious homeless man proves tricky for Sheelagh to identify, and a handsome stranger looks set to lead Kath a merry dance

SUMMER S OUT AT HOPE HALL is a fun and deeply moving story that celebrates the power of hope. 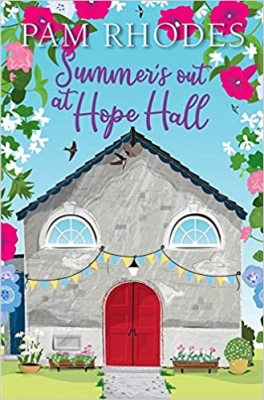 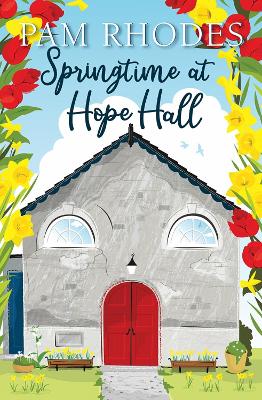