From the best-selling, prize-winning author of Golden Hill, Light Perpetual is a story of the everyday, the miraculous and the everlasting. Ingenious and profound, full of warmth and beauty, it is a sweeping and intimate celebration of the gift of life. 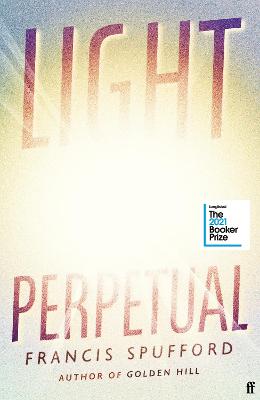 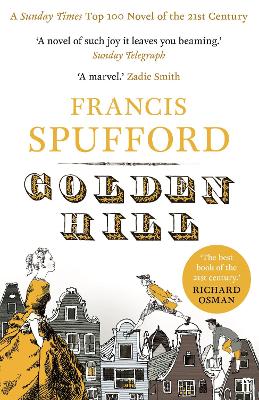 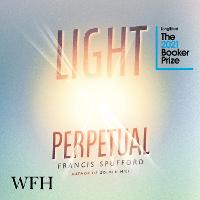