Reckless Discernment is a sleuth mystery with lots of twists along the way. Starting out a little in the middle of things we are introduced quickly to both Andrew and Elizabeth as well as the case of a bar patron’s girlfriend who seems to have disappeared suddenly and without a trace. The initial twist is detailed in the synopsis of this book, but there are more complications and revelations to come for Andrew and Elizabeth as they are dragged back into their investigations.

I did find that this started rather suddenly and I had to clamber to get up to speed with the narrative and the characters, but once I'd worked out what was happening I was interested in the plot and I wanted to know where it was going. I thought that the characters were well drawn and I liked that their backstories were filled in in a way that complimented the narrative. I found Andrew‘s humour to be entertaining, he was witty and sarcastic and his quips made me smile.

I found Reckless Discernment to be an enjoyable book that I would recommend to crime fiction, mystery and sleuth fans. I think it is a clever and entertaining read that will leave you pondering all of the details until the climax.

Fascinated by bartender Elizabeth Marino's ambition of relentless discernment, and by Elizabeth herself, Andrew McCready joins her searching for a bar patron’s girlfriend, who has disappeared without a trace. When they find the woman, she has returned to her real identity, living in Vermont with her husband and calling herself Zuzana. Zuzana confesses her deception and the motivation behind it, describes her difficult circumstances, and asks them for help. The pair are dragged back into the case by a sudden death. Their investigations reveal hidden secrets and suggest a dark and sinister plot. In the end, they’re forced to balance the value of what they’ve discovered against the damage and destruction to which they have contributed. 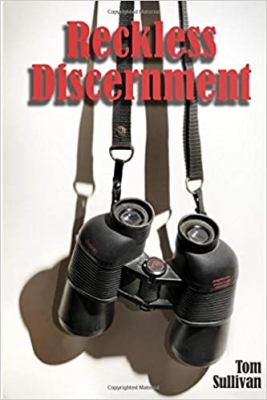 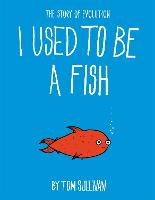 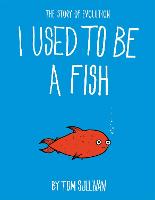 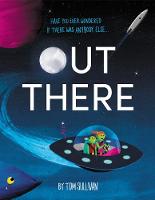 View All Books By Tom Sullivan