Ashes of the Sun

Immensely enjoyable, this high fantasy novel contains characters and a storyline to die for. Oh, and if you think you don’t like fantasy, you might want to think again - this has heaps of drama, action, and thoughtful intrigue, as well as allowing an escape from the reality of the world we are living in. Ashes of the Sun is the first book in the new Burninglade and Silvereye Series. Gyre seeks revenge on the Twilight Order who took his little sister Maya twelve years ago, but when the siblings meet again they find themselves on opposing sides in a war for survival. When it comes to fantasy novels I am a reading fiend, I find that this particular genre offers some of the very best series going and can already safely say that this will be a series I will be camping outside of bookshops for. Django Wexler has built a post-apocalyptic world that you can immerse yourself in, I didn’t stop, doubt, question, just wholeheartedly believed. I grew in knowledge alongside Gyre and Maya, and absolutely loved the combination of technology and inner power. Not only is this a fast-paced beautifully diverse read, I found the humour perfectly timed. In the acknowledgements Django Wexler says that the novel originated after a series of conversations about Star Wars, and you can definitely see some influences as you read. Ashes of the Sun has it all, and comes with the higher than highly recommended tag from me.

Ashes of the Sun Synopsis

Long ago, a magical war destroyed the Chosen Empire, and a new republic rose from its ashes. But old grudges still simmer...

Gyre hasn't seen his beloved sister since their parents sold her to the mysterious Twilight Order. Now, twelve years after her disappearance, Gyre's sole focus is revenge, and he's willing to risk anything and anyone to claim enough power to destroy the Order.

Chasing rumors of a fabled city protecting a powerful artifact, Gyre comes face-to-face with his lost sister. But she isn't who she once was. Trained to be a warrior, Maya wields magic for the Twilight Order's cause. Standing on opposite sides of a looming civil war, the two siblings will learn that not even the ties of blood will keep them from splitting the world in two.

'Wexler demonstrates a talent for worldbuilding in the impressive post-apocalyptic fantasy that launches his Burningblade and Silvereye trilogy' Publishers Weekly.

'Immersive and wondrous ... Highly, highly recommended. It will take a great deal for any fantasy novel in 2020 to knock Ashes of the Sun off my top fantasy spot for the year' SFF World.

'Wexler's best work yet ... Ashes of the Sun has scale and pace, and tension and batshit cool scenery, and I enjoyed it a hell of lot' Tor.com.

'Exciting. Immersive. Epic. A perfect page turner and a phenomenal start to a new series' Peter Clines, author of The Fold and Ex-Heroes.

'Gorgeous writing, powerfully drawn characters, and an exciting storyline!' K.D. Edwards, author of The Last Sun and The Hanged Man.

'Ashes of the Sun shows that Wexler is a master of high fantasy. His plotting and this post-apocalyptic setting will warp your mind!' S.M. Stirling, NYT bestselling author.

'Reminiscent of Final Fantasy, Masters of the Universe, and Moorcock's The Jewel in the Skull, Ashes of the Sun is a science-fantasy adventure brimming with everything that is weird and wonderful about a world where magic and technology have fused in the fires of a fallen civilization' Jonathan French, author of The Grey Bastards.

'Magic, mutants, and mayhem abound in Django Wexler's Ashes of the Sun, but there's also plenty of brain food to be had in this tale of a post-catastrophe world suffering under the yoke of unbending authoritarian rule. A fast-paced and highly entertaining ride through a compelling and original world' Anthony Ryan, NYT bestselling author of Blood Song.

More About Django Wexler
Add To Wishlist
Buy from our bookstore and 25% of the cover price will be given to a school of your choice to buy more books. 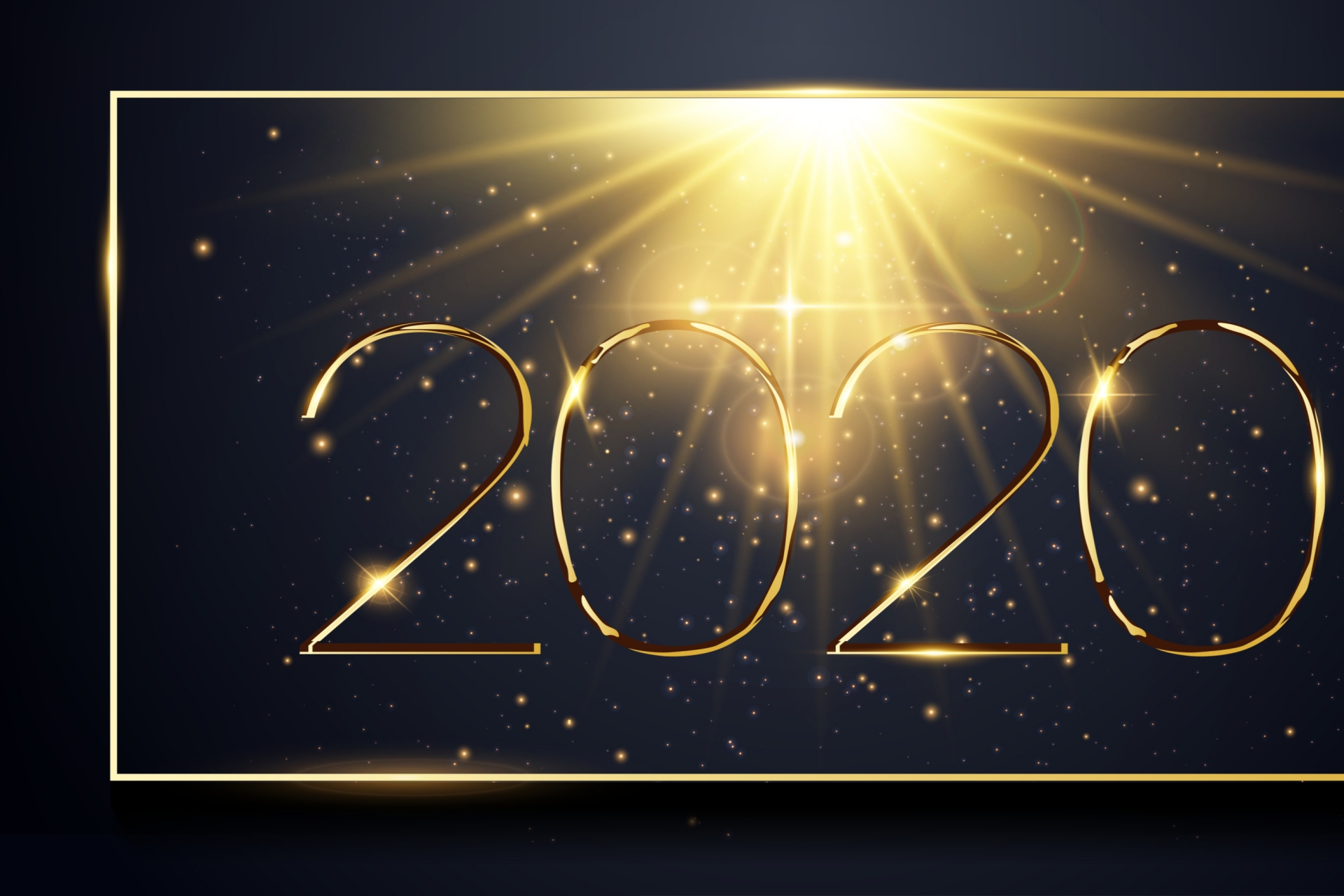 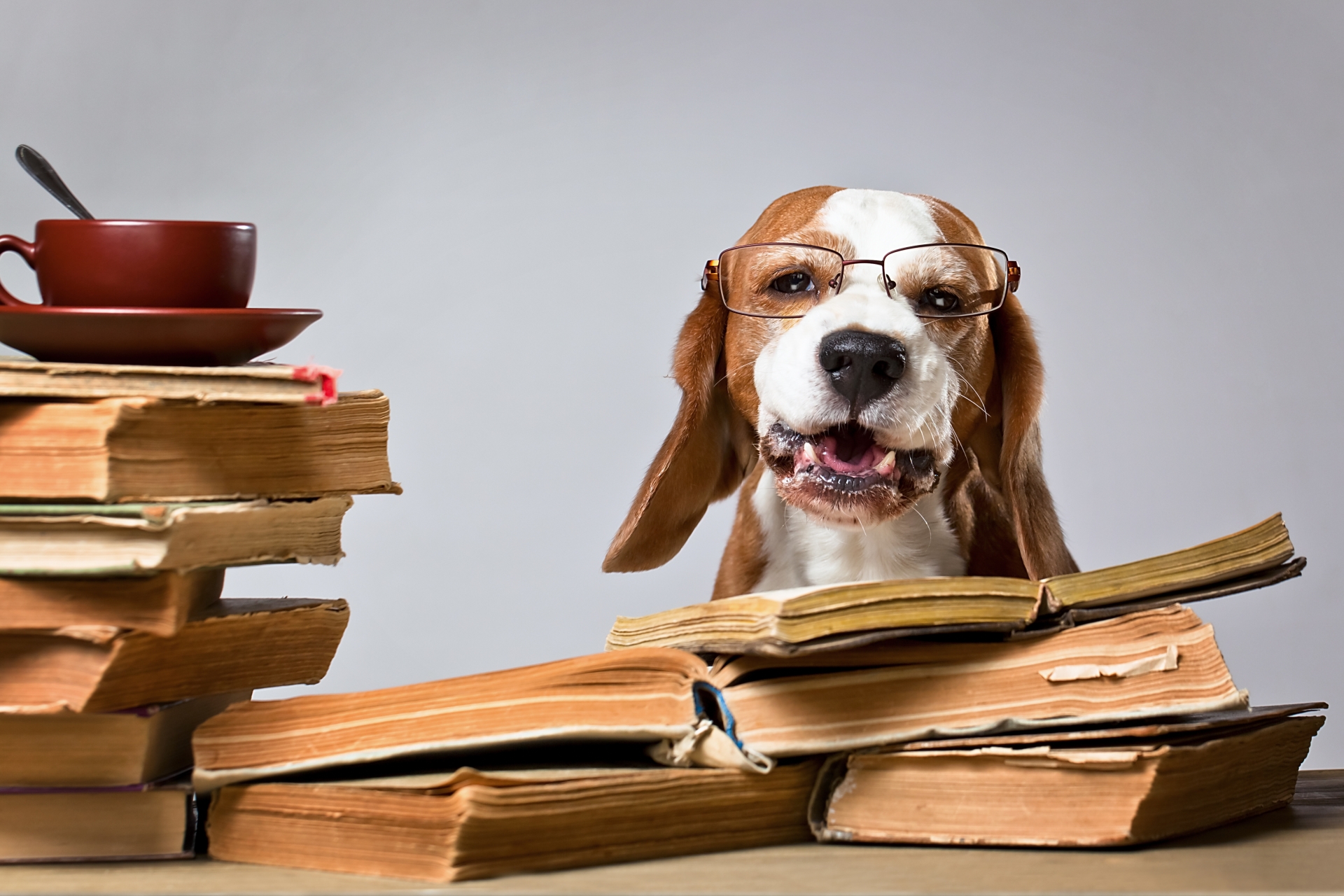 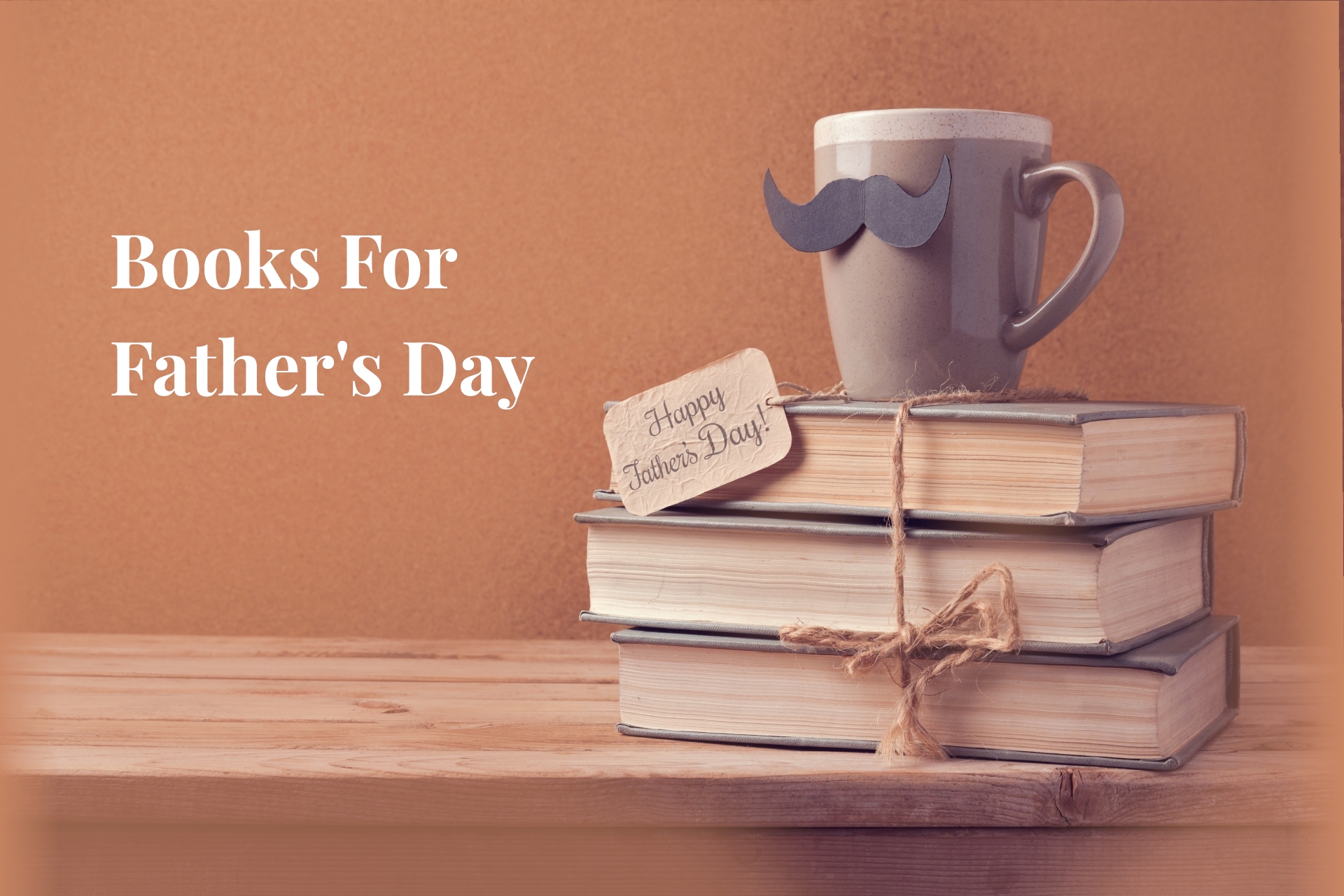 The Children of Gods and Fighting Men