He was framed for murder.

Now he needs a miracle.

22 years ago Quincy Miller was sentenced to life without parole. He was accused of killing Keith Russo, a lawyer in a small Florida town. But there were no reliable witnesses and little motive. Just the fact that Russo had botched Quincy's divorce case, that Quincy was black in a largely all-white town and that a blood-splattered torch was found in the boot of Quincy's car. A torch he swore was planted. A torch that was conveniently destroyed in a fire just before his trial.

The lack of evidence made no difference to judge or jury. In the eyes of the law Quincy was guilty and, no matter how often he protested his innocence, his punishment was life in prison.

Finally, after 22 years, comes Quincy's one and only chance of freedom. An innocence lawyer and minister, Cullen Post, takes on his case. Post has exonerated eight men in the last ten years. He intends to make Quincy the next.

But there were powerful and ruthless people behind Russo's murder. They prefer that an innocent man dies in jail rather than one of them. There's one way to guarantee that. They killed one lawyer 22 years ago, and they'll kill another without a second thought.

A canny and engrossing blend of two types of Grisham novel: enough of the familiar formula of a single lawsuit in a single town, mixed with a more picaresque and multistranded approach - The Sunday Times

As a director of the Innocence Project, the subject of Grisham's gripping procedural is close to his heart - Daily Mail

a crusading novel - The Sunday Times

No one with any interest in justice could resist this story, which Grisham has structured with all his familiar skill. The good characters are sympathetic, the wicked are truly revolting and the rage is wholly understandable - Literary Review

This is typical Grisham: speedy, gripping, very good at conveying the complexities of the law in a digestible way - Sunday Express

Delivered with all his signature easy, flowing style. A past master at the art of deft characterisation and the skilful delivery of hair-raising crescendos, Grisham makes this a deceptively easy read. But The Guardians is much more than a simple legal divertissement... Grisham aims a spotlight at the all-too-prevalent venality of the American 'win at all costs' prosecutorial attitude... much of his inspiration is based on tragic fact - Irish Independent

The master of the legal thriller turns to one of his real-life passions - freeing those wrongly convicted. Inspired by true stories, the skilful plot follows an innocence lawyer , who goes up against dangerous foes as he dedicates himself to freeing a man behind bars for the murder of a lawyer. - Sunday Mirror

A canny and engrossing blend of two types of Grisham novel: enough of the familiar formula of a single lawsuit in a single town, mixed with a more picaresque and multistranded approach that has the significant advantage of taking in a wider swathe of America - The Sunday Times

...Grisham at his passionate best, conveying every ounce of his anger at the corruption behind the law. It is his finest book for some time. Do not miss it. - Daily Mail 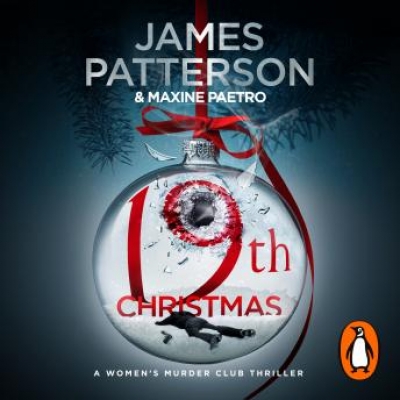 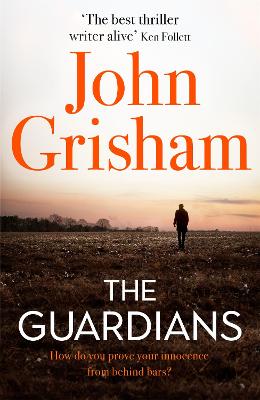 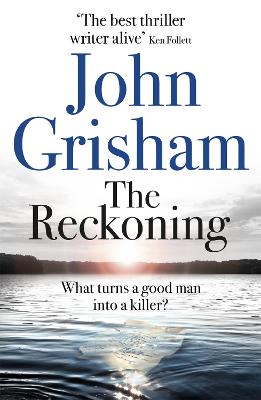 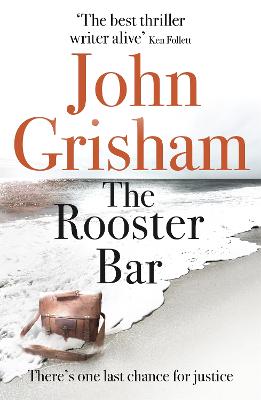 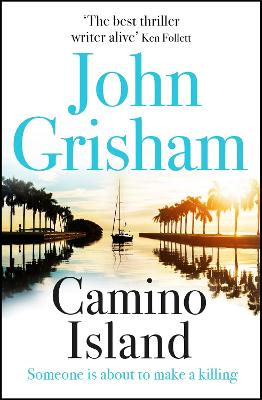