LoveReading View on The Concordat

This was a great crime story incorporating what seems like a bad mix of politics and religion in a way that worked really well. I found The Concordat a fast-paced crime story that whisks the reader away, taking the reader through Italy, Germany, Russia.

The main plot of this book is set around the discovery of the 1939 Concordat (an agreement or treaty, especially one between the Vatican and a secular government relating to matters of mutual interest.) which was between the Nazi regime and the Vatican. As I read I felt that the author has researched the history well and writes a convincing story that contains well-developed characters and a first-class plot. This is the author's debut novel and I can't wait to find out what will be pulled out of the hat next! I would say without a doubt that this is a recommended read!

Since his rise to power, Russian President Alexander Volkov has increasingly engaged in hostile activities as he attempts to rebuild the Russian Empire. In support of his tactics, the Russian FSB has forged a Concordat dated to 1939 in which the Vatican supposedly agreed to cease all opposition to the Nazi government in return for being appointed the official state religion of the Third Reich.Planting the counterfeit in a Berlin apartment, the FSB engineer a plan to blackmail the Vatican via the son of a murdered former East German Stasi colonel. The Vatican reluctantly agrees to acquire the counterfeit to prevent it falling into the hands of the Church’s enemies, sending the head of the Vatican Police, Lorenzo Rossi, to Germany to negotiate with the blackmailer. But Rossi’s flight is delayed and by the time he arrives the blackmailer is dead and the Concordat has vanished.Rossi follows a deadly trail to Paris and onto Moscow, where he meets Cathy Doherty, a CIA Agent with a passion for all things Russian. Together they set out to establish the origins of the Concordat, and its intended purpose. Armed with information provided by a CIA informant, the forger is identified. Will Rossi be able to recover the Concordat and flee Russia with his life? 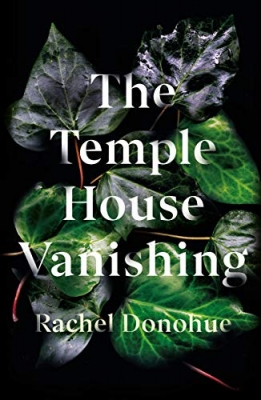 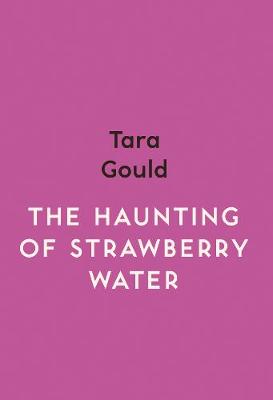 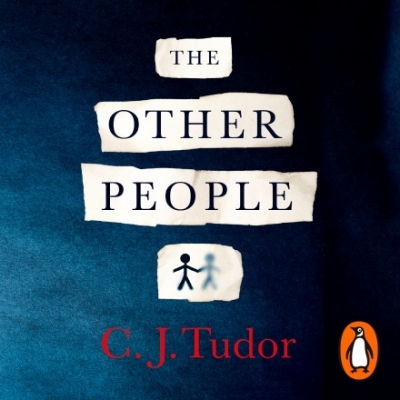 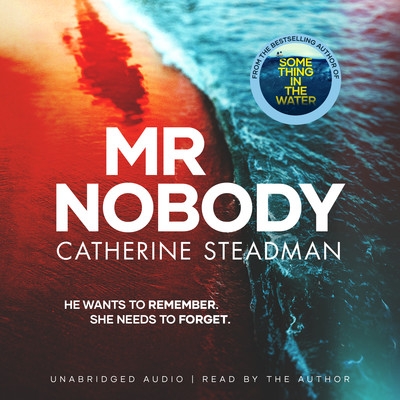 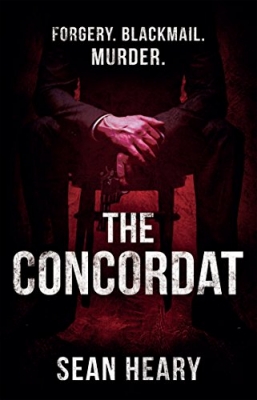