A semi-retired mercenary now lives on a remote island off the coast of Mexico, an island threatened in its ancient ways by the possible sell off to oil interests.  Through his business partner undertaking an operation to recover control of an emerald mine, he hopes to be able to buy the island.  So we have a slow start that suddenly turns with a bang and takes off at a hell of a pace, lots of action, cruelty, mixed-up psychotic characters and twists aplenty.  Excellent gung-ho adventure.

On an island off the coast of Mexico, former soldier of fortune Burr Whitman lives alone, studying butterflies. He hopes he has left behind a violent past, but the mysterious disappearance of a friend, and a lucrative new mission combine to lure him back into a world of intrigue and bloodshed.

Burr's mercenary company is hired to recapture an emerald mine from rebels, deep in the Colombian Amazon. It should be a straightforward operation, but in the jungle shadows, nothing is as it seems. Burr must contend with shifting alliances, betrayal in his own camp and the distractions presented by Leila Walcott, a doctor who is searching the jungle for medicinal plants.

As emerald fever grips the region, swept by rumours of the fabled lost city of El Verde, Marxist guerrillas, right-wing death squads and Indian tribes become locked in an increasingly bitter struggle for the forestâ€™s wealth. The carnage mounts until the very survival of the rainforest is at stake, and Burr Whitman finds himself fighting for much more than just a paycheque...

What To Read After Butterfly Man 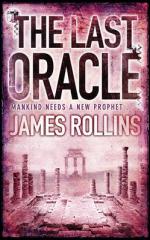 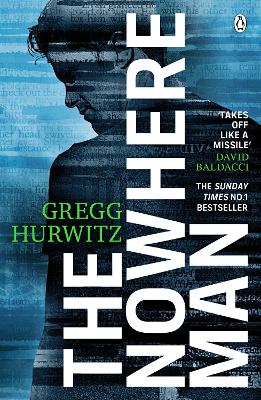 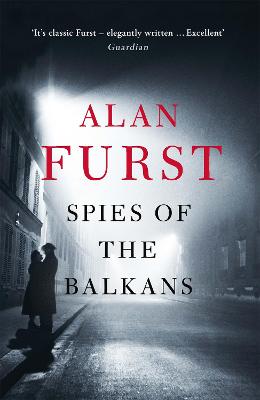 â€˜Entertainment is guaranteed all the wayâ€™ Irish Examiner

â€˜A terrific book that, once read, is not easily forgottenâ€™ Independent on Sunday

Jeffrey Lee was born in South Africa and educated at Oxford. He has been a BBC foreign affairs producer and Foreign Editor at Channel 4 News. After receiving an MBA from INSEAD, he is now involved in new media. Jeffrey Lee is married and lives in London.

View All Books By Jeffrey Lee