The Prince of Mirrors 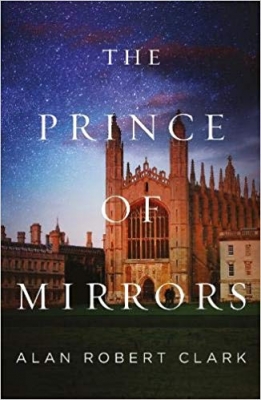 LoveReading Expert Review of The Prince of Mirrors

If you enjoy fact and fiction being merged to create a fascinating reading experience, do step into this story about Queen Victoria’s grandson and future heir to the throne.

A fascinating, wonderfully readable fiction and fact merging story based on the life of Prince Albert Victor, Queen Victoria’s grandson and future heir to the throne. Prince Albert Victor, known as Eddy, was said to be involved in one particular scandal of his time. His name has also since been mentioned as a candidate for Jack the Ripper, and though widely dismissed, it proves speculation about Prince Albert Victor ran rife. This story focuses on Eddy and his personal tutor Jem Stephen as they took their first steps into adulthood. Alan Robert Clark brings the two men into vivid, relatable life, he handles emotions and actions with great compassion and understanding. As I read, the writing flowed so beautifully I had no idea where fact finished and fiction began. This book left my heart full of emotion, it also left me determined to step into the history books and find out more. ‘The Prince of Mirrors’ is an eye-opening, compelling, and rather intruiging read - and so highly recommended by me.

The Prince of Mirrors Synopsis

TWO YOUNG MEN WITH EXPECTATIONS. ONE PREDICTED TO SUCCEED, THE OTHER TO FAIL... Prince Albert Victor is heir presumptive to the British throne at its late Victorian zenith. Handsome and good-hearted, he is regarded as disastrously inadequate to be the king. By contrast, Jem Stephen is a golden boy worshipped by all - a renowned intellectual and the Keeper and outstanding player of the famous Eton Wall Game. He is appointed as Prince Albert's tutor at Cambridge - the relationship that will change both of their lives. 'A gilded cast of characters parades through this sumptuous tale. A clever mixture of history, psychology and sex.' - Alastair Stewart OBE, ITN anchor

What To Read After The Prince of Mirrors 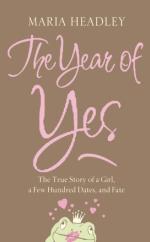 'Compelling and convincing, elegant and assured, The Prince Of Mirrors is that rarest and most elusive of things: a joy to read.' - Neil Mckenna, author of 'Fanny & Stella'; 'Clark writes with intelligence, warmth, bravery and wit about big subjects to do with how we choose to live our lives.' - Sue Townsend, author of 'Adrian Mole' series;

'In sculpted, luscious prose Clark tenderly imagines the secret longing of a fated prince and the man who ruled his heart.' - Uli Lenart, Attitude magazine; 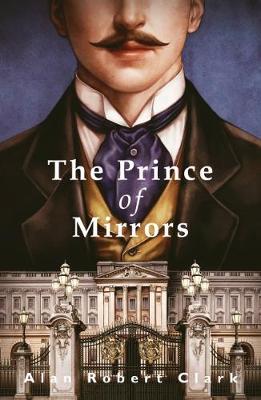 Alan Robert Clark was born and educated in Scotland. He briefly attended King's College in London, before starting his career as a copywriter and creative director with a number of leading London advertising agencies. He has worked as a freelance journalist and has ghostwritten and co-authored a number of biographies. His previous novel, Rory's Boys, was published in 2011 and widely praised.