The first in a quartet that launched Philip Reeve's brilliantly-imagined creation and sets the scene for a stunning series of action-packed stories set in a richly inventive world.

'The Predator Cities' quartet is a stunning blend of past and future technologies where the world of the traction era and mobile cities fight for survival in a post-apocalyptic future.  The release of Mortal Engines, the first in the quartet launched Philip Reeve's brilliantly-imagined creation, sets the scene for a stunning quartet of action-packed stories set in a richly inventive world.  Big cities gobble up smaller ones and London rules above them all. Tom Natsworthy, a third class apprentice in the Guild of Historians, has the adventure of his life after he sets out to try to find out what has happened to his parents. With a cast of inventive characters including Shrike, Anna Fang and Stalker, a deadly robot killer with a human brain, and cities whose imaginary and multi-layered architecture dazzles, this is a creation on a vast and imaginary scale.

The first book in the award-winning Mortal Engines quartet. In a dangerous future, huge motorized cities hunt, attack and fight each other for survival. As London pursues a small town, young apprentice Tom is flung out into the wastelands, where a terrifying cyborg begins to hunt him down. Mortal Engines launched Philip Reeve's brilliantly-imagined creation, the world of the Traction Era, where mobile cities fight for survival in a post-apocalyptic future. Mortal Engines won the coveted Gold Smarties Award. Now a feature film of the same name, starring Hera Hilmar, Robert Sheehan and Hugo Weaving. Produced by Lord of the Rings director, Peter Jackson.

What To Read After Mortal Engines 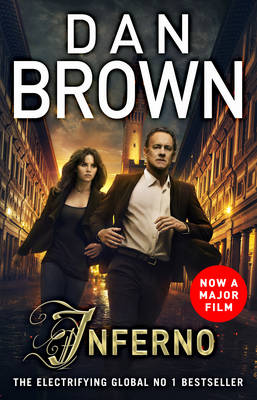 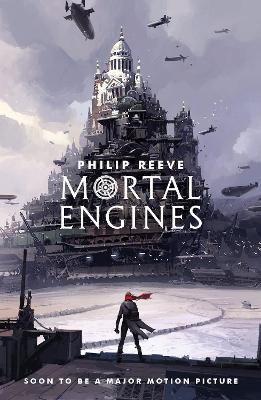 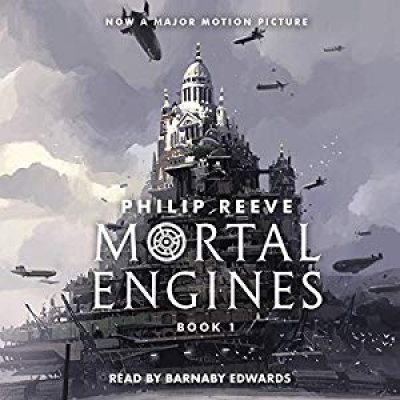 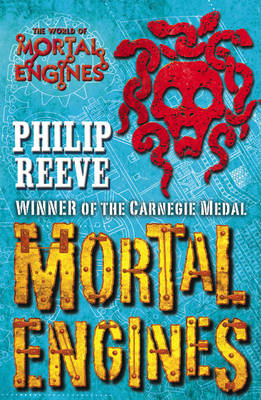