As so often happens when a book is filmed as this is, there is far greater detail on the page than on the screen, here perhaps more than most.  In its recently written prequel, The Rules of Magic, which follows the lives of the wacky aunts Jet and Fran, we are only introduced to these sisters who dominate this story, Gillian and Sally, towards the end of that book.  Here, in this original classic published in 1995, we get their story. Unlike the film (which is wonderful) the troubles Sally has bringing up her teenage daughters as a single mum, is extensively handled.  Sadly the aunts are rather in the background and Gillian’s love interest comes in late too.  If you have not read this and only seen the film then I urge you to do so but read The Rules of Magic first since you now can.  Both books and the film are enchanting, highly recommended. ~ Sarah Broadhurst

As children, sisters Gillian and Sally were forever outsiders in their small New England town, teased, taunted and shunned for the air of magic that seems to sparkle in the air around them. All Gillian and Sally ever wanted was to get away. And eventually they do - one marries, the other runs as far from home as she can manage. Years later, however, tragedy will bring the sisters back together. And they'll find that no matter what else may happen, they'll always have each other. An enchanting tale of love, forgiveness and family, Practical Magic is beloved of readers of all ages.

`What do you do when your long lost little sister shows up on your suburban front step... a dead man in the Oldsmobile that's blocking your driveway? ...You help her bury him in your backyard, underneath a wilting lilac bush that will suddenly spring back to life, bearing masses of heady flowers that remind everyone who passes by of desires they thought they'd long since stifled' Vogue

`Dark comedy and a light touch carry the story along to a truly Gothic climax, complete with heaving skies and witchery on the lawn' New York Times

'A scrim of magic lies gently over [this] fictional world, in which lilacs bloom riotously in July, a lovesick boy's elbows sizzle on a diner countertop and a toad expectorates a silver ring...' Publishers Weekly 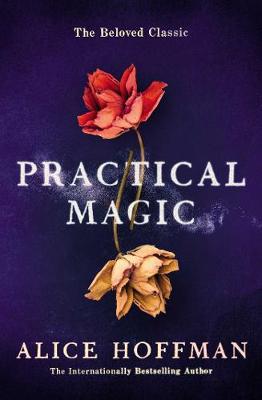 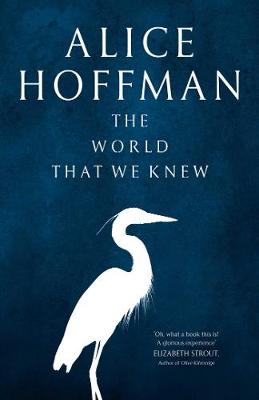 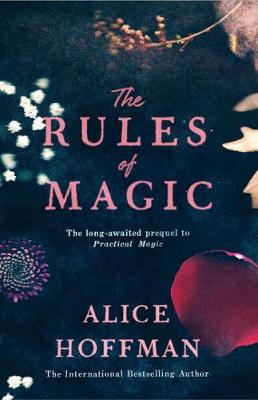