Growing up in Zagreb in the summer of 1991, 10-year-old Ana Juric is a carefree tomboy; she runs the streets with her best friend, Luka, helps take care of her baby sister, Rahela, and idolizes her father. But when civil war breaks out across Yugoslavia, football games and school lessons are supplanted by sniper fire and air raid drills. The brutal ethnic cleansing of Croats and Bosnians tragically changes Ana's life, and she is lost to a world of genocide and child soldiers; a daring escape plan to America becomes her only chance for survival. Ten years later she returns to Croatia, a young woman struggling to belong to either country, forced to confront the trauma of her past and rediscover the place that was once her home. 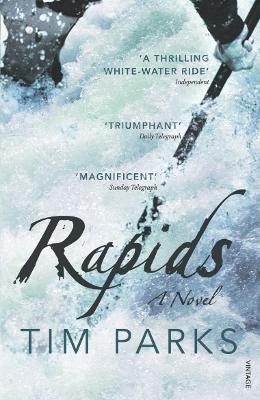 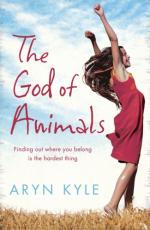 'Set against the backdrop of the Bosnian Croat war, this vivid debut recalls Half of a Yellow Sun. Main character Ana's journey from a ten-year-old tomboy to young woman will leave you reeling Stylist I read it in one night...devastating...Novic excels at distilling visual poetry from action scenes ... [she] has breathed fire and ice into these pages. Immersing herself in the darkest materials, she has given us the real stuff dystopian fantasies are made of' Guardian

'An outstanding first novel ... Girl at War performs the miracle of making the stories of broken lives in a distant country feel as large and universal as myth' New York Times Book Review (Editor's Choice)

'Astonishing ... Girl at War is an extraordinarily poised and potent debut novel, a story about grief and exile, memory and identity, and the redemptive power of love' Financial Times

Sara Novic teaches in the Popular Fiction MFA program at Emerson College, and is an instructor of Deaf studies at Stockton University. Her first novel, Girl at War, won the American Library Association's Alex Award, and was a finalist for the Los Angeles Times Book Prize. Novic has an MFA in fiction and literary translation from Columbia University, and lives with her family in Philadelphia. Follow Sara on Instagram: @photonovic

View All Books By Sara Novic