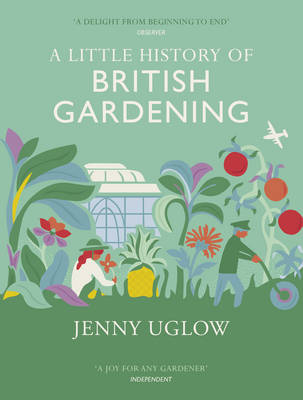 A Little History of British Gardening

Coloured by Jenny Uglow's own love for plants, and brought to life in the many vivid illustrations, this book deals not only with flowery meads, grottoes and vistas, landscapes and ha-has, parks and allotments, but tells you, for example, how the Tudors made their curious knots; how housewives used herbs to stop freckles; how the suburbs dug for victory in World War II. With a brief guide to particular historic or evocative gardens open to the public, this is a book to put in your pocket when planning a summer day out - but also to read in your deckchair with a glass of cold wine, when dead-heading is simply too much.

'This book will be a joy for any gardener' The Independent

'The biographer of Gaskell and Hogarth now takes us into the garden, where plants glow and miniature landscapes unfold at the touch of her easy prose' Sunday Telegraph

'Elegant history...It is beautifully written and lets you see your own humble plot in its historical and geographical context' Daily Telegraph

Jenny Uglow grew up in Cumbria, and then Dorset. After leaving Oxford, she worked in publishing and is now an Editorial Director of Chatto and Windus, part of Random House. She reviews for radio and for the Times Literary Supplement, Sunday Times and the Guardian, and acts as historical consultant on several BBC 'classic serials', including Wives and Daughters, The Way We Live Now, Daniel Deronda, and the forthcoming Trollope adaptation He Knew He Was Right. Jenny is a Fellow of the Royal Society of Literature, was on the Advisory Group for the Humanities of the British Library, and is Vice-President of the Gaskell Society and an Honorary Visiting Professor at the University of Warwick.

Her own books include The Macmillan Dictionary of Women, now preparing its fourth edition; studies of George Eliot and Henry Fielding and the biographies Elizabeth Gaskell: A Habit of Stories (1992) and Hogarth: A Life and a World (1997), both shortlisted for the Whitbread Prize, and Cultural Babbage: Time, Technology and Invention, co-edited with Francis Spufford. Her book The Lunar Men: The Friends Who Made the Future (2002), told the story of the colourful Lunar Society of Birmingham, including Matthew Boulton and James Watt, Josiah Wedgwood, Joseph Priestley and Erasmus Darwin - grandfather of Charles. Nature's Engraver: A Life of Thomas Bewick was published in October 2006.

Jenny is married to Steve Uglow, Professor of Criminal Justice at the University of Kent: they have four children and live in Canterbury, Kent.

More About Jenny Uglow
Add To Wishlist
Buy from our bookstore and 25% of the cover price will be given to a school of your choice to buy more books. 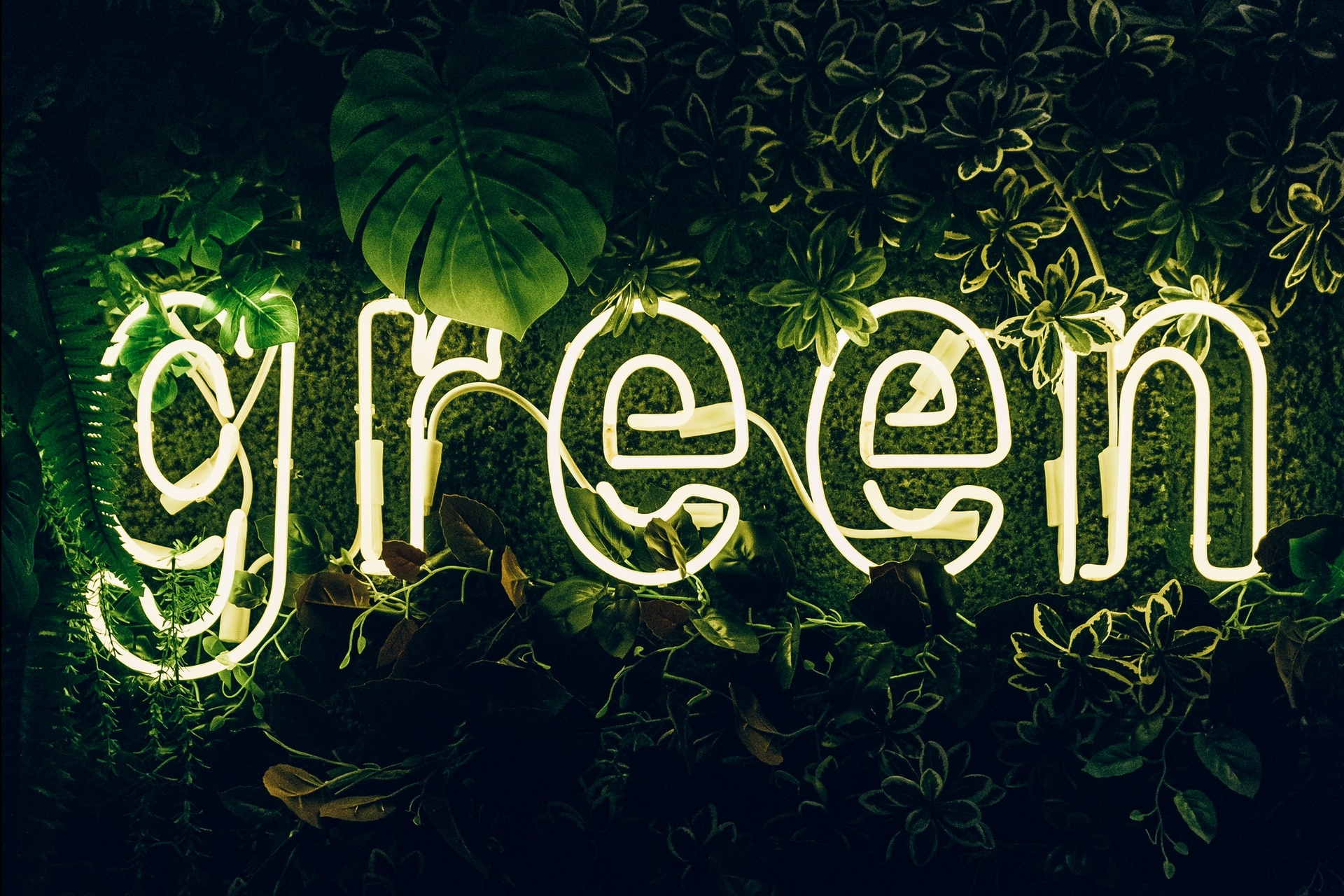 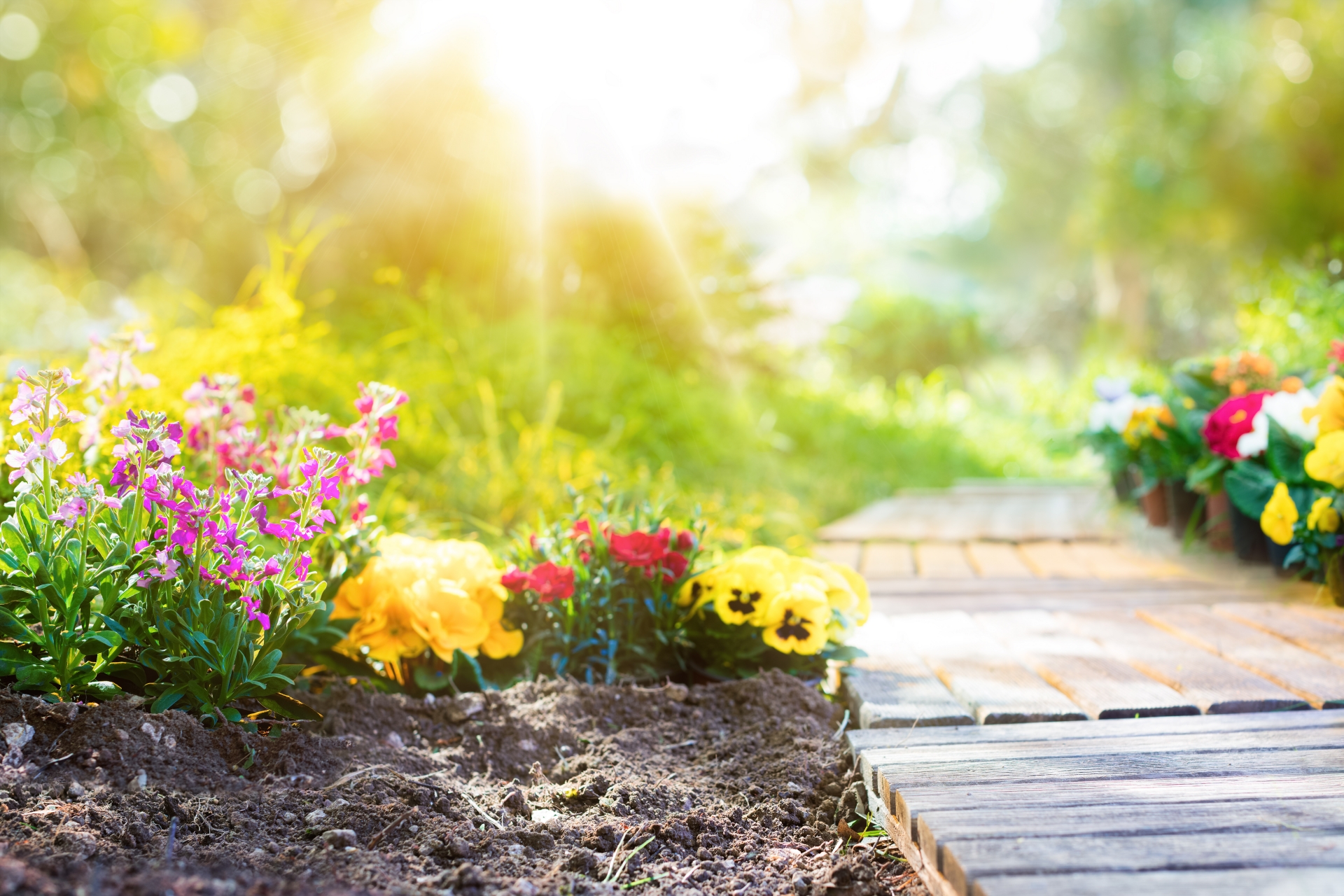 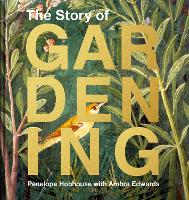 The Story of Gardening