Undeterred by pressure from above to drop a sensitive case, Rebus unearths dirty dealings and conspiracy within many official departments.  Along the way we find a tender side to our spiky cop in a novel that eventually brings him a little closer to his estranged daughter.  Although his drinking problem is on the increase, this complicated, unhappy fellow, who is not doing too well, demands our sympathy, or at least mine.  The blending of political corruption and the development of Scotland’s economy is fascinating.  A really good one. ~ Sarah Broadhurst

Struggling through another Edinburgh winter Rebus finds himself sucked into a web of intrigue that throws up more questions than answers.

Was the Lord Provost's daughter kidnapped or just another runaway? Why is a city councillor shredding documents that should have been waste paper years ago? And why on earth is Rebus invited to a clay pigeon shoot at the home of the Scottish Office's Permanent Secretary?

Sucked into the machine that is modern Scotland, Rebus confronts the fact that some of his enemies may be beyond justice...

What To Read After Let it Bleed 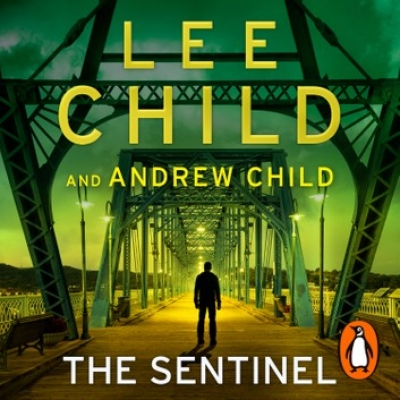 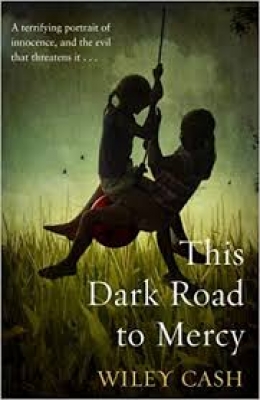 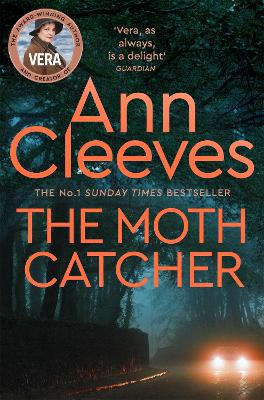 'A complex mystery novel, as you would expect from Rankin, one of a handful of truly outstanding British mystery writers ... Terrific' Observer

'A master in his field' Scotland on Sunday 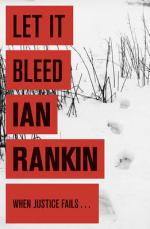