Part of the The Age of Darkness Series

Shortlisted for the Morningstar Award for Best Fantasy Newcomer at the David Gemmell Awards 2016.

Stephen Aryan’s ambitious and very adept debut launches a new series that should appeal to fans of Brandon Sanderson and James Barclay alike. Set in a world of magicians and warring kingdoms you might think that there was little original to Battle Mage but in fact this fast moving and meaty fantasy soon surprises and keeps the twists and novel turns coming. Even the main characters; a grizzled soldier, a powerful mage and a very capable princess are soon revealed to be not quite what you might expect. Aryan’s confidence in how he paces the story and parcels out his revelations would be impressive in an established author – that he is manages it in his first novel is immensely to his credit.

Fans of epic fantasy will quickly feel at home here, yet this also manages to feel very original in its own way: Aryan avoids the clichéd fantasy races instead coming up with vivid creatures of his own and his pantheon of gods is wonderfully fresh and sometimes alarmingly down to earth. But it is his characters that ground this book: even when there is clearly more to them than meets the eye they are always believable and real. Rich world-building, a willingness to be original, a vivid way with action scenes and a ready wit mean that Stephen Aryan is someone who should be well able to keep readers happily onside for the long game.

When I first read Battlemage I was blown away by the way that Stephen Aryan puts the reader down on the front line with his warriors and wizards, fighting with magic and cold steel. Like Stan Nicholls’ Orcs or Markus Heitz’s The Dwarves, this book took a character type I thought I knew – that of the battlemage – and changed how I saw it. Stephen has really thought about how magic would be used as a weapon of war, and about the effect it would have on the people using it – outcasts in an army that fears their power almost as much as it fears the enemy. ~ Jenni Hill, Commissioning Editor, Orbit

'I can command storms, summon fire and unmake stone,' Balfruss growled. 'It's dangerous to meddle with things you don't understand.' BALFRUSS is a battlemage, sworn to fight and die for a country that fears his kind. VARGUS is a common soldier - while mages shoot lightning from the walls of his city, he is down on the front line getting blood on his blade. TALANDRA is a princess and spymaster, but the war will force her to risk everything, and make the greatest sacrifice of all. Magic and mayhem collide in this explosive epic fantasy from a major new talent.

What To Read After Battlemage 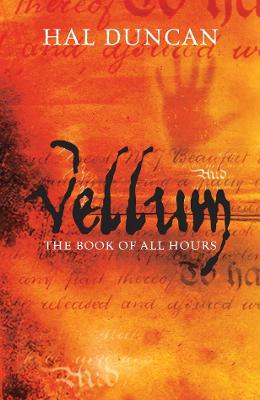 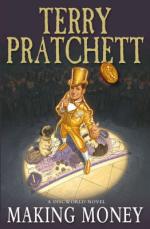