Red Bones is the third book in Ann Cleeves' Shetland series - which is now the major BBC1 drama starring Douglas Henshall, Shetland. When an elderly woman is shot in what appears to be a tragic accident, Shetland detective Jimmy Perez is called to investigate the mystery.

The sparse landscape and the emptiness of the sea have bred a fierce and secretive people. As Jimmy looks to the islanders for answers, he finds instead two feuding families whose envy, greed and bitterness have lasted generations. Then there's another murder and, as the spring weather shrouds the island in claustrophobic mists, Jimmy must dig up old secrets to stop a new killer from striking again ...Also available in the Shetland series are Raven Black, Red Bones, Blue Lightning and Dead Water. Ann Cleeves' Vera Stanhope series (ITV television drama VERA) contains five titles, of which The Glass Room is the most recent. 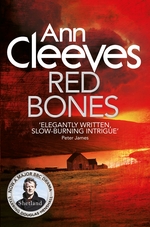 A letter from Ann Cleeves to our readers..... Dear Lovereading members, I first came to Shetland when I was nineteen.  I'd dropped out of university and was offered, quite by chance, the job of assistant cook in the bird observatory on Fair Isle, the most southerly island of the archipelago.  It's thirteen hours by ferry from Aberdeen to Shetland mainland and then another three hours in a horrible little boat to Fair Isle.  I thought I'd come to the end of the world.  But I arrived in spring when the lowlands were covered in flowers and ... 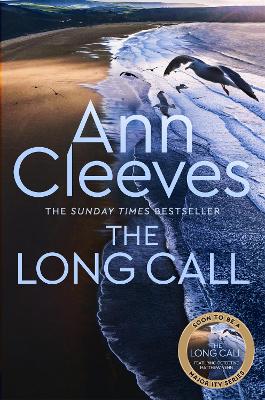 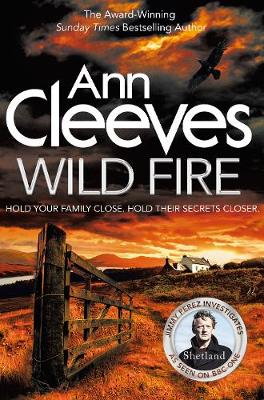 View All Books By Ann Cleeves