A wonderfully tense and arresting Cold War relationship tale, stuffed full to the brim with suspense. Set in 1960, couple Lily and Simon become caught in an unbelievably powerful web of lies. Normal everyday life intermingles with the hidden, and secrets are set to be exposed as the story slips with subtlety along the edge of an uncertain path. Some of the characters are not necessarily likeable, others are positively loathsome, but they all feel so very real. Helen Dunmore handles the intrigue with a masterly hand, hints and suggestions slither and slide through the story, creating uneasiness and suspicion. It is the small but not insignificant things that really bring this tale to life, the descriptions and the feelings create a vibrant ring of truth. ‘Exposure’ is an evocative, thrilling tale that I recommend setting aside some quality time for, once I started reading, I simply didn't want to stop. ~ Liz Robinson

London, November, 1960: the Cold War is at its height. Spy fever fills the newspapers, and the political establishment knows how and where to bury its secrets. When a highly sensitive file goes missing, Simon Callington is accused of passing information to the Soviets, and arrested. His wife, Lily, suspects that his imprisonment is part of a cover-up, and that more powerful men than Simon will do anything to prevent their own downfall. She knows that she too is in danger, and must fight to protect her children. But what she does not realise is that Simon has hidden vital truths about his past, and may be found guilty of another crime that carries with it an even greater penalty.

What To Read After Exposure 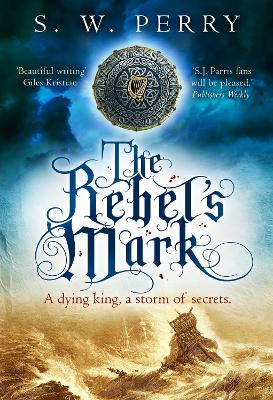 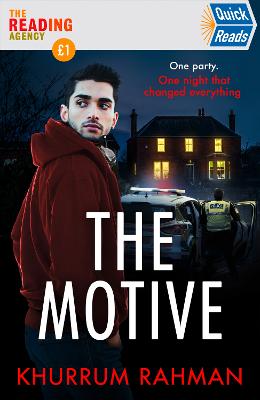 'This book is a triumph - a marvellous piece of seamless storytelling. The characters are so persuasive, as is the period flavour, while the plot is masterly - I kept thinking I could see where we were going next, and then we didn't. This is an imaginative new take on the Cold War thriller, so convincingly told and peopled that you surface from it surprised to be back in 2015.' -- Penelope Lively

'Dunmore so cleverly interweaves each of the character's stories that as the tale unfolds it has the chilling ring of absolute authenticity. It's gripping and page turning and all those things you expect in a Spy Drama - but always laced with her trademark humanity. I was totally caught up in the story which is paced perfectly. Her best book yet.' -- Mavis Cheek 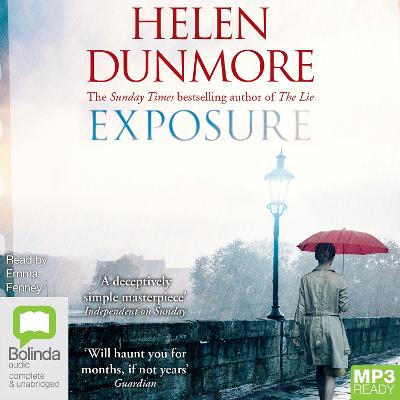 Helen Dunmore was the author of fourteen novels. Her first, Zennor in Darkness, explored the events which led to D H Lawrence’s expulsion from Cornwall (on suspicion of spying) during the First World War. It won the McKitterick Prize. Her third novel, A Spell of Winter, won the inaugural Orange Prize, now the Baileys Prize for Women’s Fiction. Her bestselling novel The Siege, set during the Siege of Leningrad, was described by Antony Beevor as ‘a world-class novel’ and was shortlisted for the Whitbread Novel of the Year and the Orange Prize.Helen Dunmore&...

View All Books By Helen Dunmore