When you start to read you may doubt, as you get used to the set-up you may wonder, as you settle in you may find yourself well and truly addicted. Wake up to an alternative reality, where an alien virus turns the world upside down; death for most, survival for few, extraordinary afflictions for the Jokers, incredible superhuman abilities for the Aces. Different chapters are written by different authors (including Martin), however the world exists as a whole, as one, which leads to a fabulous range of distinct and diverse voices and viewpoints. A main character for one chapter, will pop up as a passer-by in another. You may well prefer some stories, some characters over others, however all, even the most abhorrent, feel so very real, this is by no means a fairy-tale world. Originally published in 1987, this expanded edition, following history from the end of World War Two, is a heavy-weight of a knock out.

You do not have to be a science fiction and fantasy buff to enjoy this novel, George RR Martin has proven his more mainstream appeal with the ‘Game of Thrones’ series. Recommended for anyone who appreciates the unusual and bizarre side of life.

There is a secret history of the world - a history in which an alien virus struck the Earth in the aftermath of World War II, endowing a handful of survivors with extraordinary powers. Some were called Aces - those with superhuman mental and physical abilities. Others became Jokers - cursed with bizarre mental or physical disabilities. Some turned their talents to the service of humanity. Others used their powers for evil. Wild Cards is their story. Return to the beginning of the long running shared-world series edited by George R. R. Martin, featuring stories and characters who would go on to become legends. Super-heroes have never been more real. Originally published in 1987, Wild Cards I includes powerful tales by Roger Zelazny, Walter Jon Williams, Howard Waldrop, Lewis Shiner, and George R. R. Martin himself. And this expanded edition contains further original tales set at the beginning of the Wild Cards universe, by eminent new writers like Hugo-winner David Levine, noted screenwriter and novelist Michael Cassutt, and New York Times bestseller Carrie Vaughn. 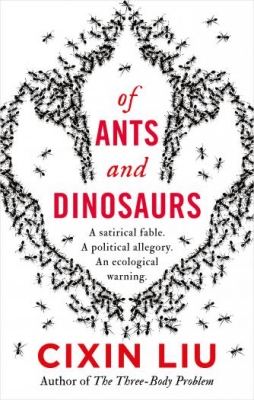 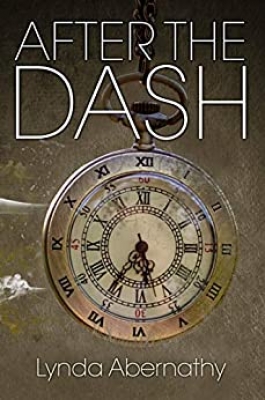 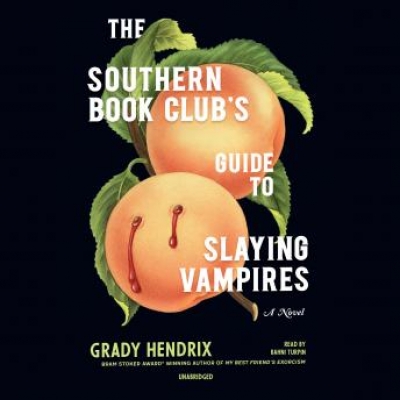 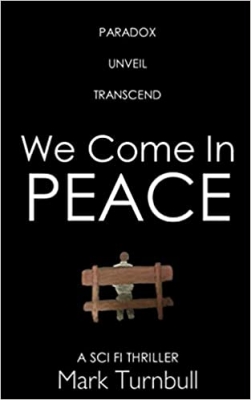 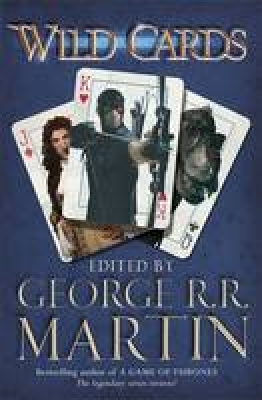 George R.R. Martin published his first story in 1971 and quickly rose to prominence, winning four Hugo andf two Nebula Awards in quick succession before he turned his attention to fantasy with the historical horror novel FEVRE DREAM, now a Fantasy Masterwork. Since then he has won every major award in the fields of fantasy, SF and horror. His magnificent epic saga A SONG OF ICE AND FIRE is redefining epic fantasy for a new generation. George R.R. Martin lives in New Mexico. 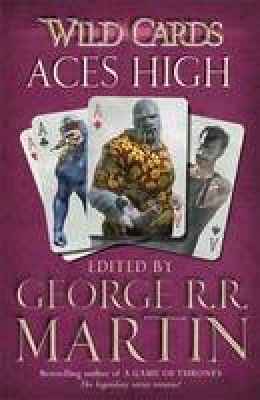