From the age of eight, sixteen-year-old Charity Crosse has been living rough with her grandfather and begging on the streets. When he grandfather passes away, Charity is helped by a kindly doctor who introduces her to bookseller, Jethro Dawkins. He takes Charity in to help in his bookshop and keep house in their one room behind the shop. Charity sleeps under the counter and is not well treated, but Jethro instills in her the love of books that began when her grandmother taught her to read. And she starts to hope for a better future for herself. But Jethro dies unexpectedly, and Charity is faced with eviction when the rent is raised by the unscrupulous landlord. Must Charity give up her dream of running the bookshop herself, and worse, be forced to return to the streets...?

Dilly Court grew up in North-east London and began her career in television, writing scripts for commercials. She is married with two grown-up children and four grandchildren, and now lives in Dorset on the beautiful Jurassic Coast with her husband. She is the author of seventeen novels and also writes under the name of Lily Baxter. 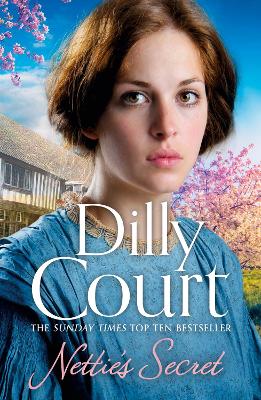 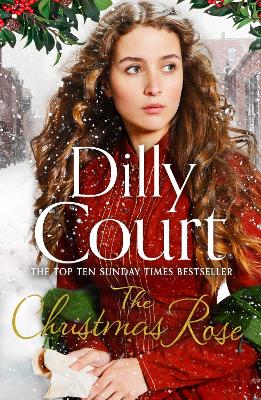 View All Books By Dilly Court