A gripping original story for BBC Radio 4 by award-winning crime writer Ian Rankin, written for the landmark Radio 4 Book at Bedtime slot Saughton Prison, Edinburgh. 1962. Prison guard Thomas Scott watches over a condemned man sentenced to hang for the murder of his wife. His prisoner is a guilty man, that's for sure. William Telfer has done enough bad things in his life. And Scott has been in his job long enough to know that guilty men often proclaimed their innocence right up until the moment the noose was placed around their necks. But as they wait out the days until his execution, Scott begins to suspect that Telfer is innocent of this murder. An innocent man could be hanged by the neck until dead. And his jailer doesn't know what to do about it... To find out the truth, Scott must explore Edinburgh's darkest corners. And he is running out of time. From the best-selling author of the Rebus novels, this original story asks what you would do in the face of doubt, and in the search for justice. (This release contains additional material not included in the radio broadcast, plus an extended postscript.) Duration: 1 hour 15 minutes approx. 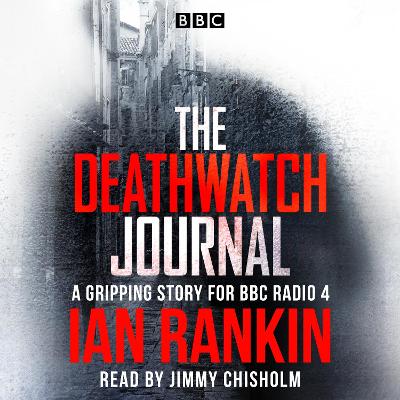 IAN RANKIN is the internationally bestselling author of the Inspector Rebus and Detective Malcolm Fox novels, as well as a string of standalone thrillers. His books have been translated into 36 languages and are bestsellers on several continents. Ian is the recipient of four CWA Dagger Awards and in 2004 won America's celebrated Edgar Award. He is also the recipient of honorary degrees from the universities of Abertay, St Andrews, Hull and Edinburgh and recently took up the role of UNESCO City of Literature Visiting Professor at the University of East Anglia. In 2002 Ian Rankin was awarded an OBE for services to ...