LoveReading Expert Review of One Summer

A departure for Baldacci with much more emotion and heartbreak than his thrillers – but highly readable nonetheless. Fatal illness and a tragic accident look to be destroying the family of a 34 year old war veteran – then they are thrown a possible lifeline. A searing stand-alone novel from this worldwide bestseller.

One Summer by bestselling author, David Baldacci, is a tender and absorbing portrait of a family rebuilding itself after being torn apart by grief. Now an Original Movie on Hallmark Movies & Mysteries When thirty-four-year-old ex-war veteran Jack Armstrong is told he has only weeks to live, his first concern is for his beloved wife Lizzie, and their children: baby Jackie, twelve-year-old would-be actor Cory and rebellious teenage daughter Mikki. It seems so cruel that an apparently fatal illness should claim him, a survivor of Afghanistan and Iraq, when he still has so much left to live for. On Christmas Eve, as Jack prepares to say goodbye to his family, unthinkable tragedy strikes again and Lizzie is killed in a car accident. Just when Jack thought living was far harder than dying, and the children's future looked so bleak, something remarkable happens which gives Jack the valuable second chance he'd only dreamed of. Unexpectedly, the family inherits Lizzie's beautiful childhood home on the oceanfront in South Carolina. During one unforgettable summer Jack and the children struggle to rebuild their lives. They learn to live again - and to love again. And they learn the biggest lesson of all - the importance of family. 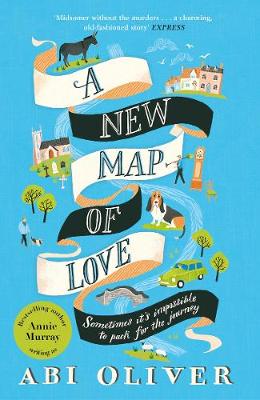 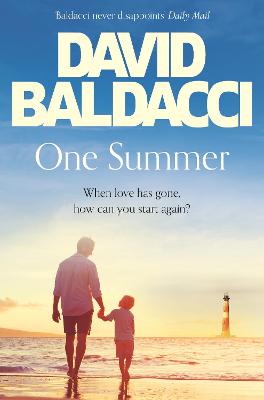 David Baldacci is one of the world's bestselling and favourite thriller writers. A former trial lawyer with a keen interest in world politics, he has specialist knowledge in the US political system and intelligence services, and his first book, Absolute Power, became an instant international bestseller, with the movie starring Clint Eastwood a major box office hit. He has since written more than forty bestsellers featuring Amos Decker, Aloysius Archer, Atlee Pine and John Puller. David is also the co-founder, along with his wife, of the Wish You Well Foundation, a non-profit organization dedicated to supporting literacy efforts across the ...