Dead Man's Time is the ninth novel in the multi-million copy bestselling Detective Superintendent Roy Grace series, from the number one chart topper, Peter James. The past haunts Detective Superintendent Roy Grace in his new case - and in his private life. A vicious robbery at a secluded Brighton mansion leaves its elderly occupant fighting for her life. Millions of pounds' worth of valuables have been stolen. Within days, Grace is racing against the clock, following a murderous trail that leads him from the shady antiques world of England, across Europe and all the way back to the New York waterfront's gang struggles of 1922, chasing a killer driven by the force of one man's greed and another man's fury.

Meticulous research gives his prose great authenticity . . . James manages to add enough surprises and drama that by the end you're rooting for the police and really don't know if they will finally get their men * Sunday Express * Peter James has penetrated the inner workings of police procedures, and the inner thoughts and attitudes of real detectives, as no English crime writer before him. His hero, Roy Grace, may not be the most lively cop, nor the most damaged by drink, weight or misery, but he's one of the most believable * The Times *

Peter James is a UK number one bestselling author, best known for writing crime and thriller novels, and the creator of the much-loved Detective Superintendent Roy Grace. Globally, his books have been translated into thirty-seven languages. Synonymous with plot-twisting page-turners, Peter has garnered an army of loyal fans throughout his storytelling career - which also included stints writing for TV and producing films. He has won over forty awards for his work, including the WHSmith Best Crime Author of All Time Award, Crime Writers' Association Diamond Dagger and a BAFTA nomination for The Merchant of Venice starring Al Pacino and ... 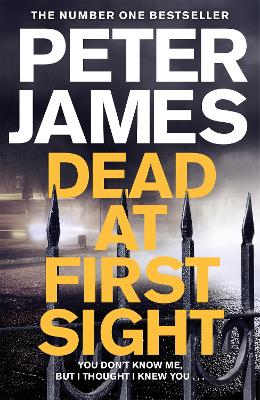 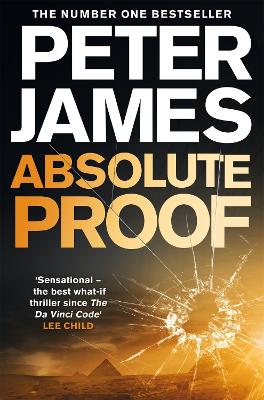 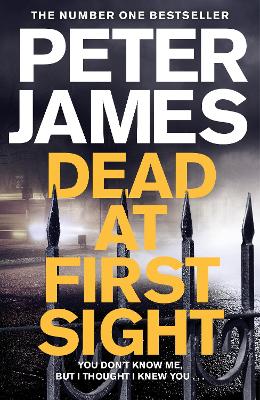