Gerald Seymour is one of our greatest thriller writers - a reputation established with his first novel, Harry's Game, published in 1975 and still as fresh, vibrant and exciting 40 years later. Set in Belfast at the height of the troubles, Harry Brown, an Ulsterman and British army officer is sent undercover as a catholic merchant seaman to track down the killer of a Cabinet minister gunned down in front of his family. The characters are richly drawn and from the assassin's nervous movements that open the book to its tense tumultuous end it proves itself one of the best thrillers ever written.

A British cabinet minister is gunned down on a London street by an IRA assassin. In the wake of national outcry, the authorities must find the hitman. But the trail is long cold, the killer gone to ground in Belfast, and they must resort to more unorthodox methods to unearth him. Ill prepared and poorly briefed, undercover agent Harry Brown is sent into the heart of enemy territory to infiltrate the terrorists. But when it is a race against the clock, mistakes are made and corners cut.

'Absorbing from beginning to end... the sort of book that makes you lose track of time'

'A though thriller, vibrant with suspense'

Gerald Seymour was our Guest Editor in August 2014 - click here - to see the books that inspired his writing.

Gerald Seymour exploded onto the literary scene in 1975 with the massive bestseller HARRY'S GAME. The first major thriller to tackle the modern troubles in Northern Ireland, it was described by Frederick Forsyth as 'like nothing else I have ever read' and it changed the landscape of the British thriller forever.

Gerald Seymour was a reporter at ITN for fifteen years. He covered events in Vietnam, Borneo, Aden, the Munich Olympics, Israel and Northern Ireland. He has been a full-time writer since 1978.

More About Gerald Seymour
Add To Wishlist
Buy from our bookstore and 25% of the cover price will be given to a school of your choice to buy more books. 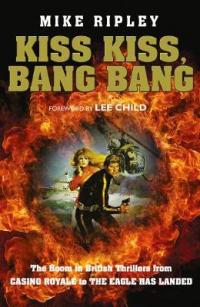 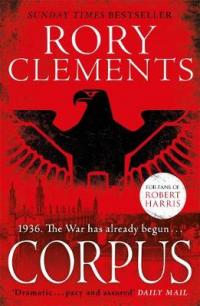