* Eyewitness account of the crucial early stages of the Gulf War *Entertaining and previously unknown story from an up-and-coming military writer *Includes an account of the author's unexpected journey to Baghdad as an American internee The Iraqi invasion of Kuwait is given a fresh perspective in this intriguing first hand account by a vacationing American army officer who witnessed the dramatic events unfold from his hotel window. In 1990, US Army Major Martin Stanton was a military advisor stationed in Saudi Arabia. Following the advice of the US Embassy, he took a holiday in Kuwait City, staying in the Sheraton Hotel. On the first night of his holiday the Gulf War began and, by pure coincidence, the Sheraton conference room was used as the Iraqi command post's map room. Stanton relayed back intelligence until he was taken prisoner and used as a human shield - carted to power plants, oil refineries and chemical weapons factories. He was released in time to rejoin his Saudi unit and fight in the Gulf War and, more recently fought in the second Iraq war. A compelling read, Road to Bagdad provides an unusual insight into U.S. and Iraqi relations from a uniquely-placed serving officer.

This is a cracking good story, funny, sad, thrilling, and thought provoking. --Armor 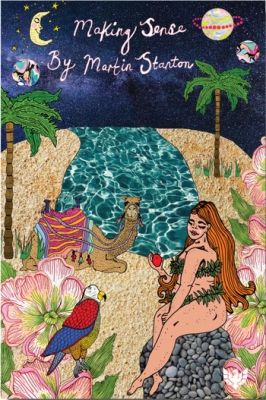