For police captain Patti Oâ€™Shea, the discovery of a dead body is shocking, but part of the job.

A dead body with the right hand severed is disturbing.

But when a corpse is discovered with the police badge of her murdered husband, she is pushed over the edge.

Driven by revenge, and working outside the law, Patti vows to track the monster responsible. But as the killings continue, it becomes clear that she is not the hunter â€“ but the hunted. 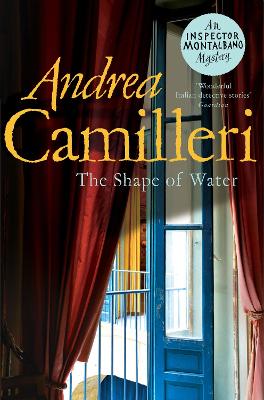