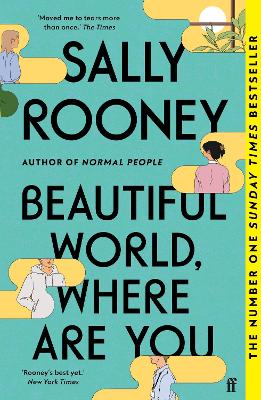 Beautiful World, Where Are You

One of literature’s brightest talents and most talked about authors of her generation, Sally Rooney follows up 2018 Waterstones Book of the Year and Costa Novel Award Winner Normal People with another sure-fire award winner. Once you get past the fact that Sally Rooney isn’t a lover of conventional punctuation (there are no speech marks in her work), you sink into this beautiful novel following the life and love, the trials and tribulations of four young Irish friends. Yet again you are gripped from the first page with her searingly honest observational prose and dialogue.

Both first books Normal People and Conversations with Friends featured characters in late adolescence and early adulthood struggling through first relationships whilst starting to find their way in the world. Just four years after her debut, this is another twenty-first-century love story of sexual entanglements and love lives of two best friends on the eve of their thirties.

Alice, a successful novelist who has moved to the Irish countryside following a breakdown meets Felix a warehouse worker with a troubled past, via Tinder. Her best friend Eileen is in Dublin, working for a literary magazine, working through a painful break up and still battling with the on-off “friends with benefits” relationship between her and one of their oldest friends Simon.

Her compelling writing just grabs you and her way of investigating the complexity of relationships and dynamics is just so incisive. Whilst you feel they are “ordinary”, “normal” people, the beautiful dialogue is interspersed with long narratives on email between Eileen and Alice. So cleverly done, rhetorical and didactic and it really serves to getting you thinking about the current state of our social fabric, of society, our global challenges, day to day political helplessness and environmental collapse. And it gets you to thinking: beautiful world, where are you?

Beautiful? Yes. Serious? Definitely. I loved it. Barriers and all. Magnum opus. Without a doubt.

Beautiful World, Where Are You Synopsis

The *new* novel from the internationally bestselling author of Normal People.

Alice, a novelist, meets Felix, who works in a distribution warehouse, and asks him if he'd like to travel to Rome with her. In Dublin, her best friend Eileen is getting over a break-up, and slips back into flirting with Simon, a man she has known since childhood.

Alice, Felix, Eileen and Simon are still young - but life is catching up with them. They desire each other, they delude each other, they get together, they break apart. They have sex, they worry about sex, they worry about their friendships and the world they live in. Are they standing in the last lighted room before the darkness, bearing witness to something? Will they find a way to believe in a beautiful world?

'The literary phenomenon of the decade.' - Guardian

'The best novel published this year.' - The Times

'The most enjoyable novel of the year.' - Daily Telegraph

Sally Rooney was born in the west of Ireland in 1991. Winner of the Sunday Times Young Writer of the Year Award in 2017, she studied English at Trinity College, Dublin, and her writing has been featured in The Dublin Review, The Stinging Fly, and Granta.

More About Sally Rooney
Add To Wishlist
Buy from our bookstore and 25% of the cover price will be given to a school of your choice to buy more books. 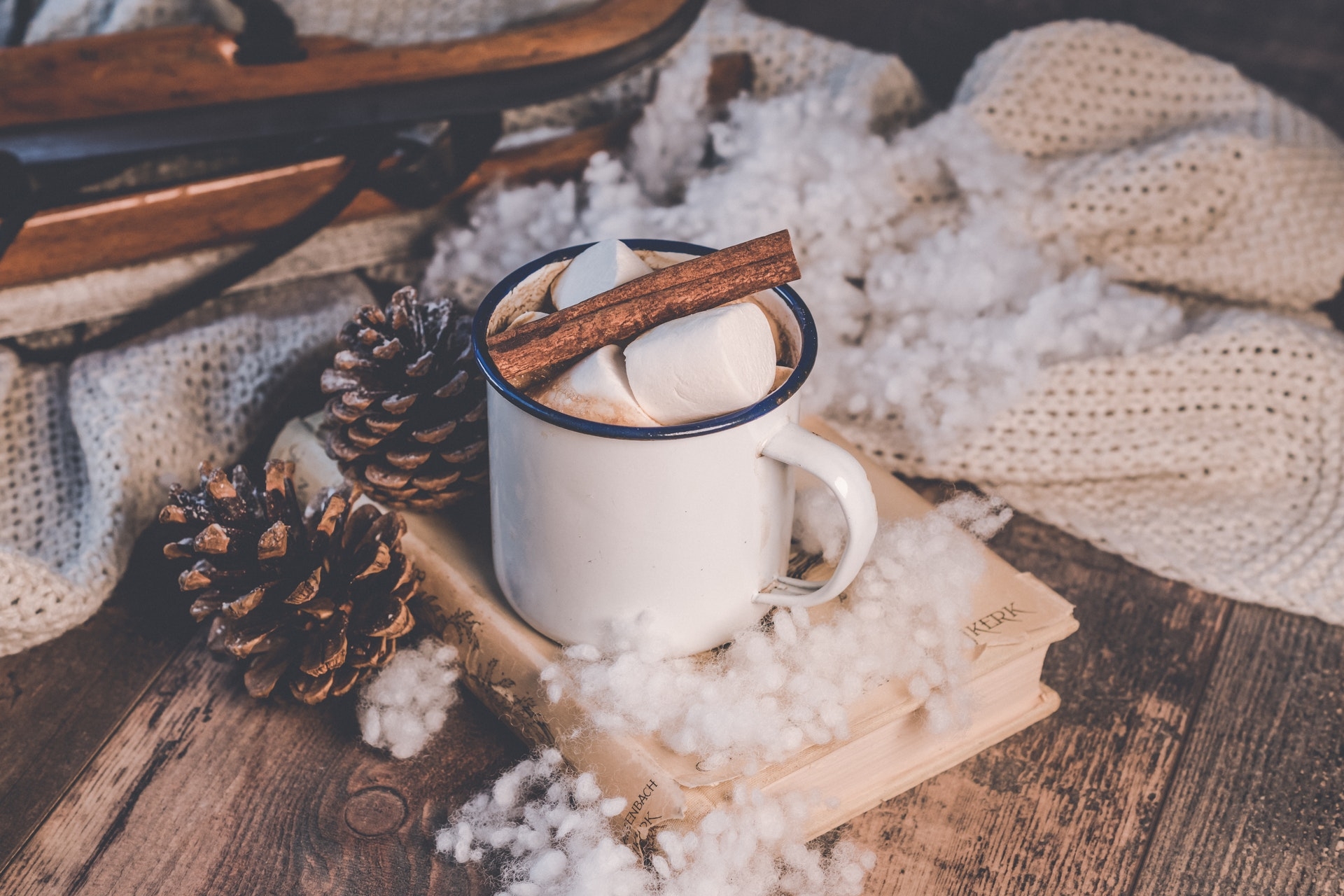 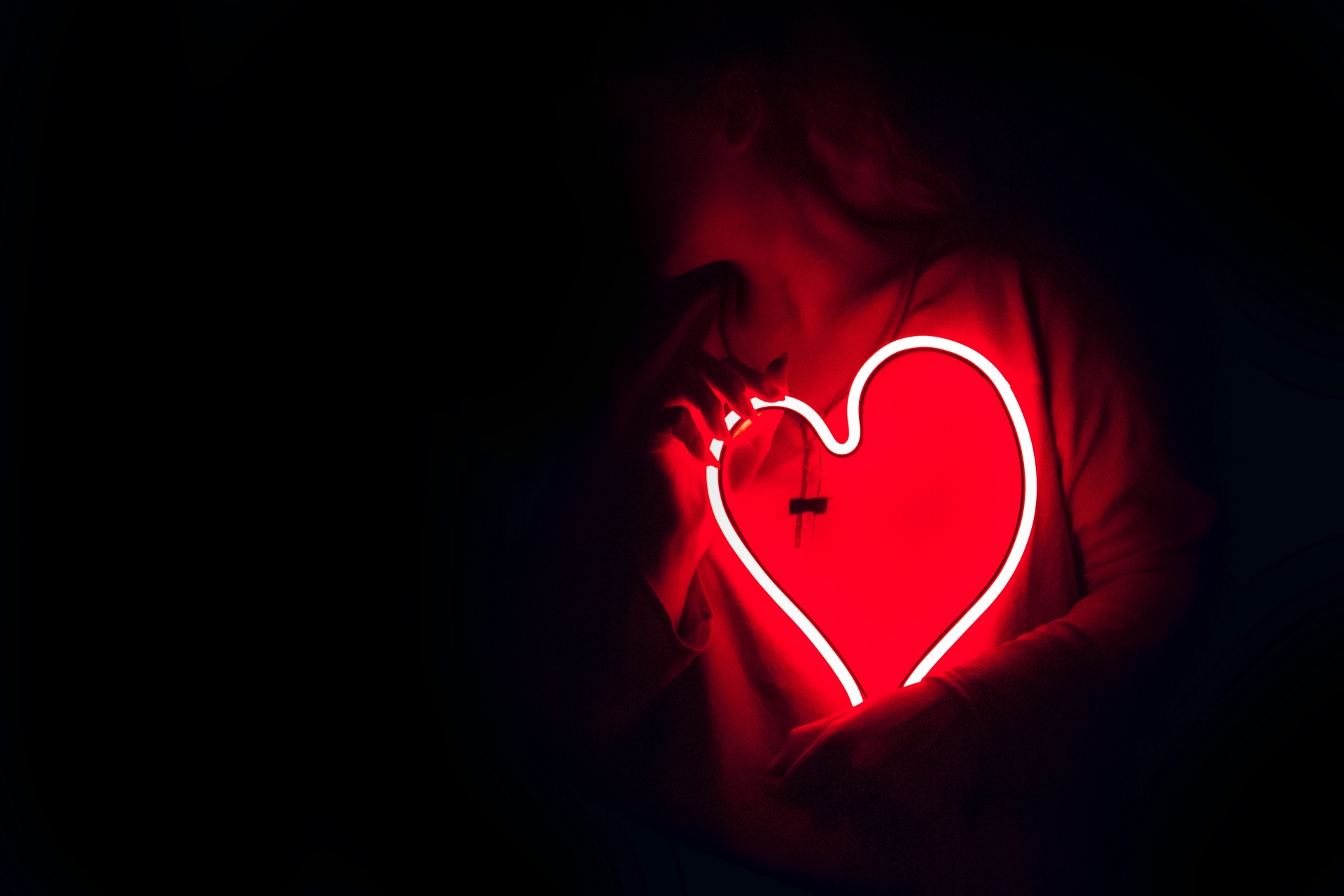 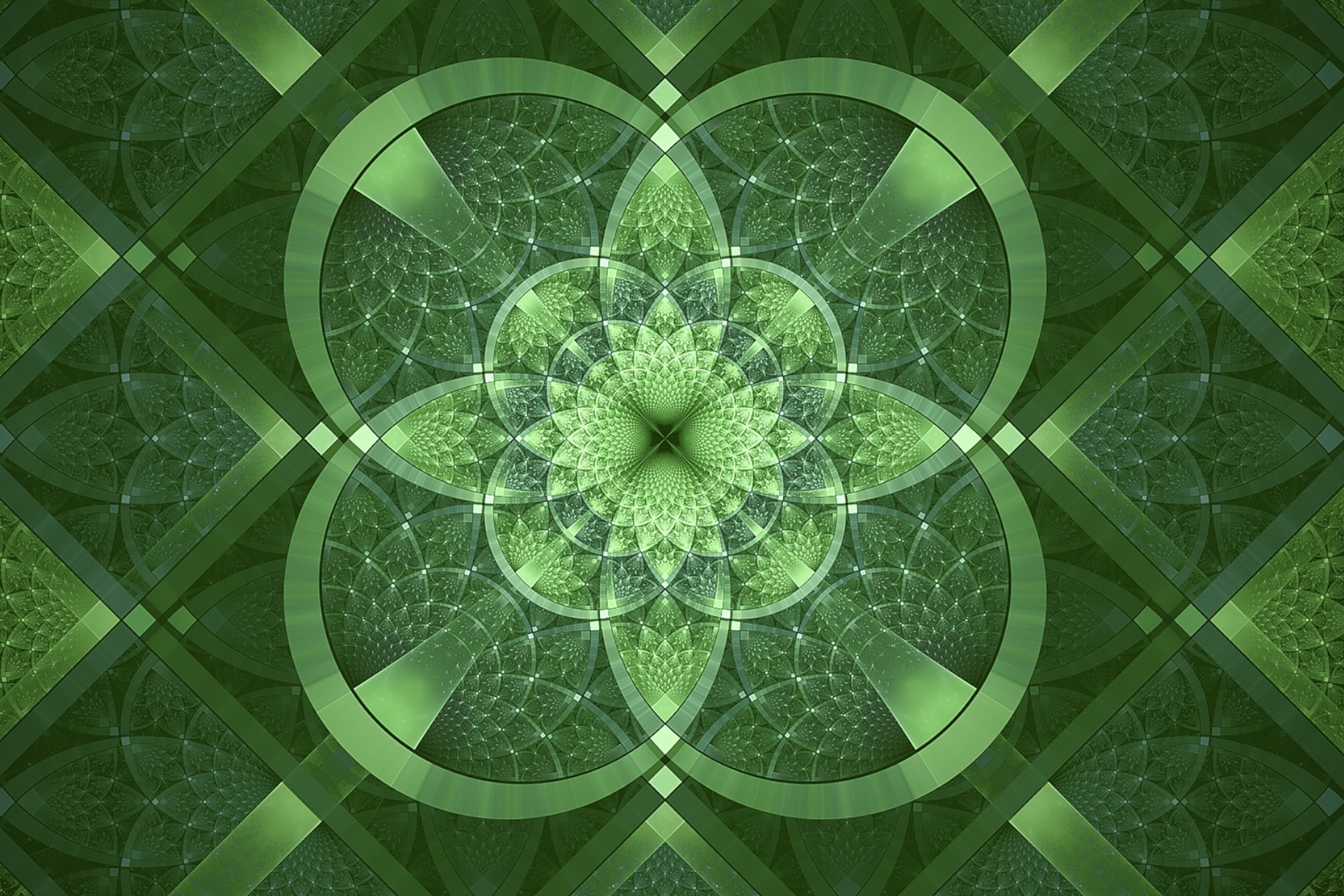 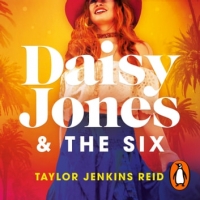 Daisy Jones and The Six

The Two Lives of Louis & Louise 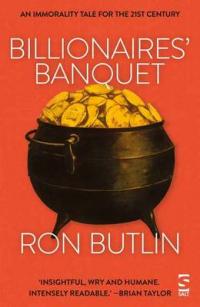 Billionaires' Banquet An Immorality Tale for the 21st Century