Klara and the Sun Synopsis

From the bestselling and Booker Prize winning author of Never Let me Go and The Remains of the Day, a stunning new novel - his first since winning the Nobel Prize in Literature - that asks, what does it mean to love? A thrilling feat of world-building, a novel of exquisite tenderness and impeccable restraint, Klara and the Sun is a magnificent achievement, and an international literary event.

Kazuo Ishiguro was born in Nagasaki, Japan in 1954 and came to Britain at the age of five. He attended the University of Kent and studied English Literature and Philosophy, and later enrolled in an MA in Creative Writing at the University of East Anglia. He is the author of the novels A Pale View of Hills (winner of the Winifred Holtby Prize), An Artist of the Floating World (winner of the 1986 Whitbread Book of the Year Award, Premio Scanno, and shortlisted for the 1986 Booker Prize), The Remains of the Day (winner of the 1989 Booker Prize) and When We Were Orphans (shortlisted for the 2000 Booker Prize and Whitbread Novel of the Year).

Kazuo Ishiguro's books have been translated into twenty-eight languages. The Remains of the Day became an international bestseller, with over a million copies sold in the English language alone, and was adapted into an award-winning film starring Anthony Hopkins and Emma Thompson.

In 1995 Ishiguro received an OBE for Services to Literature, and in 1998 the French decoration of Chevalier de l'Ordre des Arts et des Lettres. He lives in London with his wife and daughter.

More About Kazuo Ishiguro
Add To Wishlist
Buy from our bookstore and 25% of the cover price will be given to a school of your choice to buy more books. 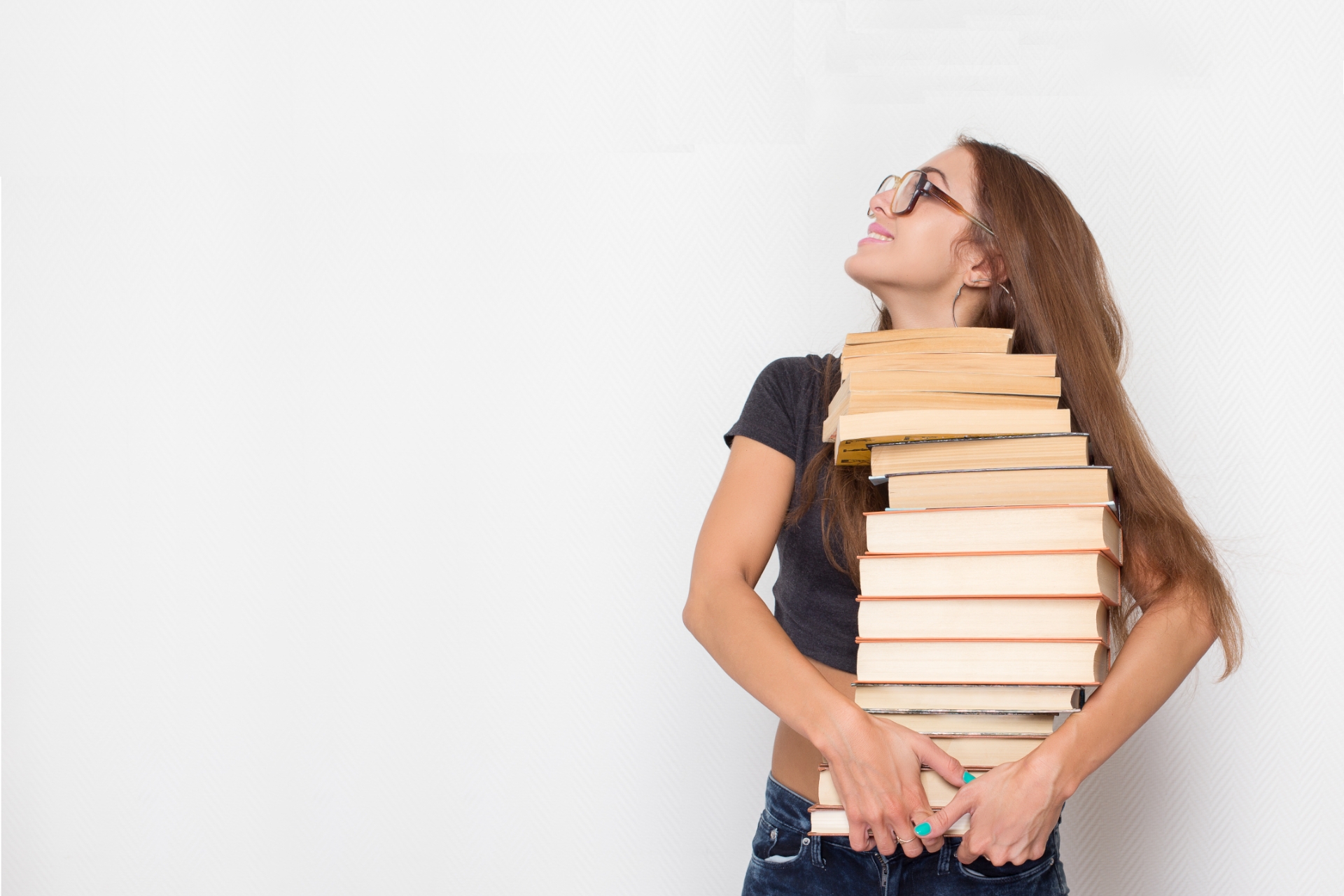